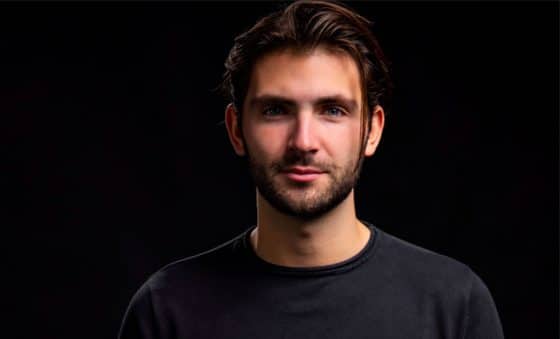 Lukas Vane returns to Protocol Recordings with his first solo single on the label – “Falling,” a solid Tech-House production that’s perfect for groovy nights on the dancefloor. The track opens with soulful vocals that lead the way into funky melodies and a bouncy, kick drum-driven beat. “Falling” brings both emotive and club-friendly elements to the forefront of the sonic journey, making it a perfect follow-up to “Push It,” which was Vane’s debut release on Protocol earlier this year in collaboration with FAULHABER.

Maike Depas is back with an Extended Version of single “Berliner”

Upcoming techno producer Maike Depas is back with an extended version of his single “Berliner”. Following the outstanding feedback of the original track, Italian producer has share a version of “Berliner” designed for dj sets. MAIKE DEPAS · Berliner Extended Version Musician, producer, and sound designer Maike Depas is ready to spice the underground scene with his own vision of what a track should bring. Incorporating the essence of techno into his creation, Maike transports listeners further into his own […]