Maike Depas is back with an epic sonic journey ‘Voyager’ 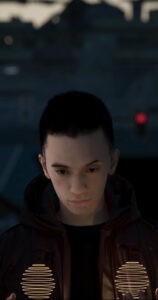 ‘Voyager’ is seven and a half minutes of pure brilliance. The conceptually consistent sound makes the track work a piece of the seamless universe.

Through it, Maike Depas has aimed to shed light on reflections of internal journeys that are able to shape the persons mind and reality. The culture drains one’s energy to actions and emotions directed towards solitude and rebellion. This musical voyages is allowing the listener to get loss into his imagination and give more attention to a hope that man will somehow find his way back to humanity.

This release was made with a clear intention to call for courage and ask for your intuitive side to rise, to help the return of balance between man and nature. Maike Depas used the powerful union of music to spread these vibrations among all.

Check the amazing digitally enhanced video to the track in which Maike explores the parallel and free world here. 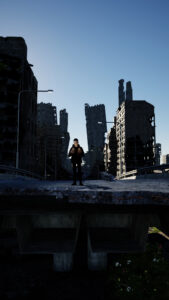 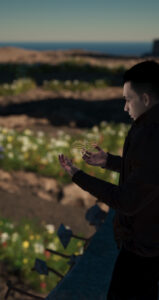 The post Maike Depas is back with an epic sonic journey ‘Voyager’ appeared first on Only Techno. 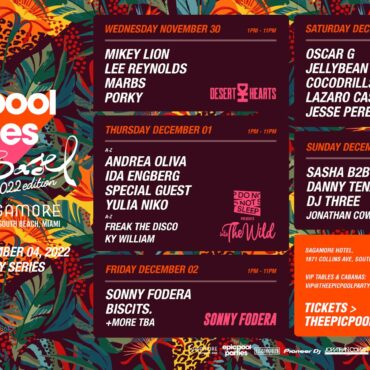