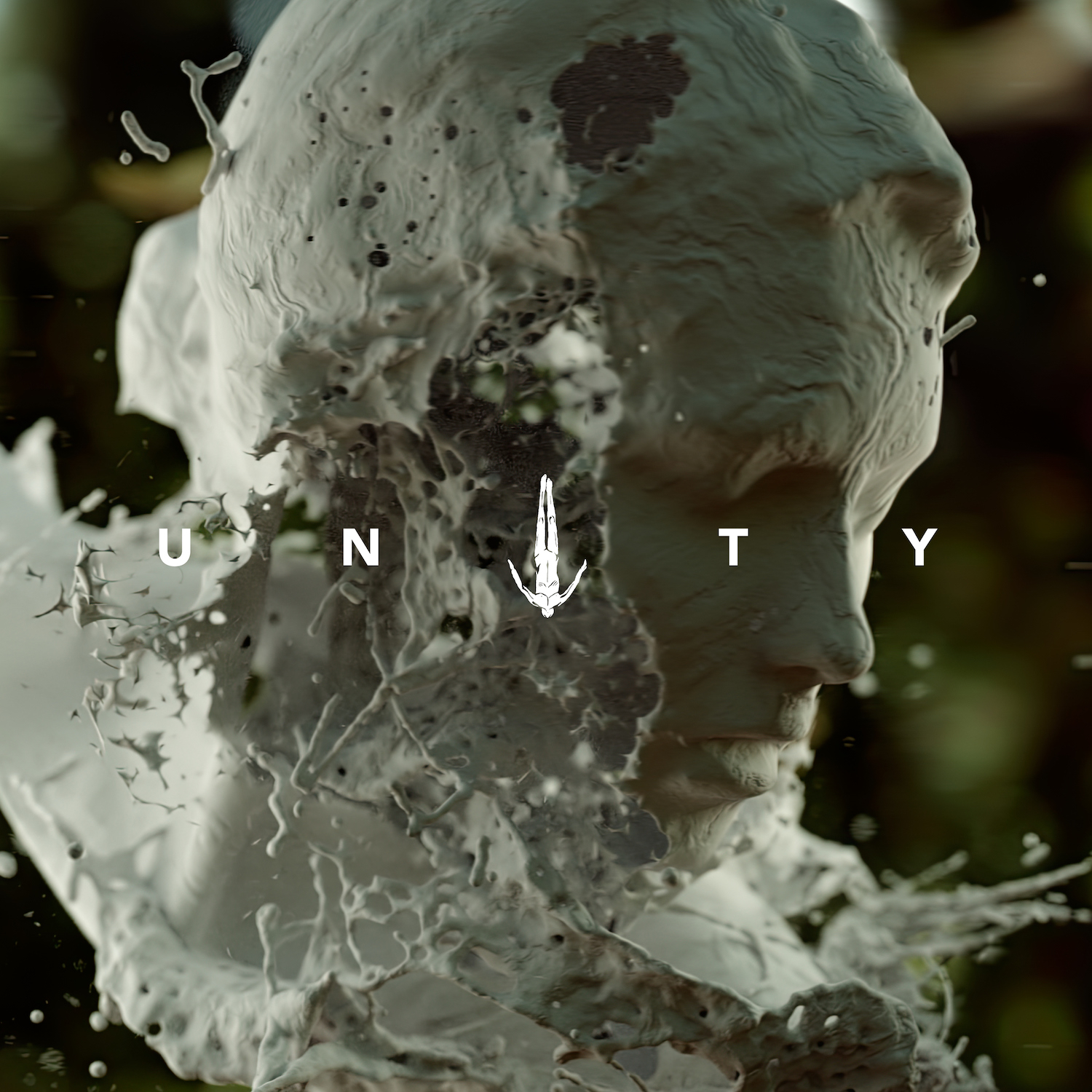 One of the most industrious artists in electronic music today, there seems to be no stopping the insurmountable creative force that drives Mark Reeve. Boasting a vast catalogue of critically acclaimed releases on Drumcode over the course of his esteemed, decade-long career – the last of which came in the form of his mammoth mini-album Breathe back in 2021 – Reeve now makes his eagerly anticipated debut on Tale of Us’ Afterlife Records with the stunning seven-minute masterpiece, New Age.

Another career-defining moment for Reeve – who makes a departure from driving, peak-time techno to explore a more nuanced, melodic sound palate – New Age sees Mark conjure a sublime slice of dynamic, forward-thinking dance music, and goes a long way in showcasing the inexhaustible creativity of one of the most prolific artists in electronic music today.

Restless in his unwavering commitment to originality, Reeve’s tastemaker qualities and impressive musicality shine front and centre, alongside his long-standing love affair with deep, melodic sounds. Bolstered by sublime synth work and exquisite production values, the record’s rich sonic tapestry is a compelling and thought-provoking study of Mark’s new direction as an accomplished, multi-faceted producer.

“Anybody who has been to one of my recent gigs will have heard this record and I’m so happy to finally be giving it a home on Afterlife. Tale of Us have been road testing lots of my new music lately, so for me this is definitely something special; opening up new directions and new paths to discover. Trust the wait, embrace the uncertainty and enjoy the beauty of becoming. When nothing is certain, everything is possible.”

From his early beginnings in the blossoming scene of underground dance music to the apex of avant-garde techno where he now resides, the globally renowned British producer and creative visionary continues to push the envelop in each and every aspect of his flourishing career; maintaining an acute level of integrity and innovation across everything he does. Now adding another prestigious string to his ever-expanding musical bow, New Age unlocks the next chapter in Mark’s incredible career storybook, as he digs deep into the depths of his sonic repertoire on one of his most exciting releases to date.

Mark Reeve – New Age is out now via Afterlife as part of the label’s Unity Pt. 3 compilation.

The post Mark Reeve Debuts on Afterlife with ‘New Age’ appeared first on Only Techno.

Head of Clouds is an artist and label project that shares the same name, and he returns with another cinematic release that blends heart-warming melodies with crisp percussion and uplifting pads. This secretive Spanish artist continues to build a reputation as a talented producer. His growing international fanbase includes numerous headline DJs and electronic music influencers that have been regularly supporting the previous Head of Clouds releases. Possibly two of his best track to date, this production is a little […]