MELØ Is Thriving In His Breakout Year As An Artist, Listen To His Debut EP 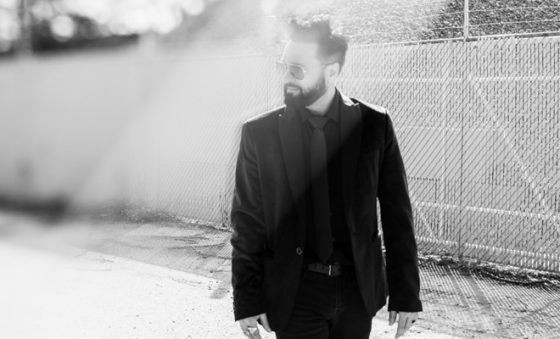 After the incredible response to MELØ’s lead-single “Mysteria” released in advance of his debut EP last year, and the massive buzz surrounding his music that has continued to grow rapidly each & every day ever since – it’s only ever been a matter of time before the Retro-Futuristic solo artist’s fantasy-driven sound found its way around the entire globe.

With the official spring release of his first record in May of 2022, the ‘Things We Lost’ EP has been accomplishing exactly that & more, propelling his music right from the heart of Canada onto the worldwide stage internationally, and straight up to the top of the charts.

Continue reading MELØ Is Thriving In His Breakout Year As An Artist, Listen To His Debut EP at Electro Wow – Music Blog.

On Monday, June 13th, EXIT will be announcing the launch of two new NFT collections. They are created in collaboration with the celebrity model, pilot and a human right activist – CHRISTINA CARMELA and the superstar DJ and producer – MACEO PLEX. These NFT collections combine cutting-edge digital art and the spectacular real-life festival experience with numerous VIP festival utilities, making it unique in the NFT world. EXIT is one of the first festivals in the world to make a […]