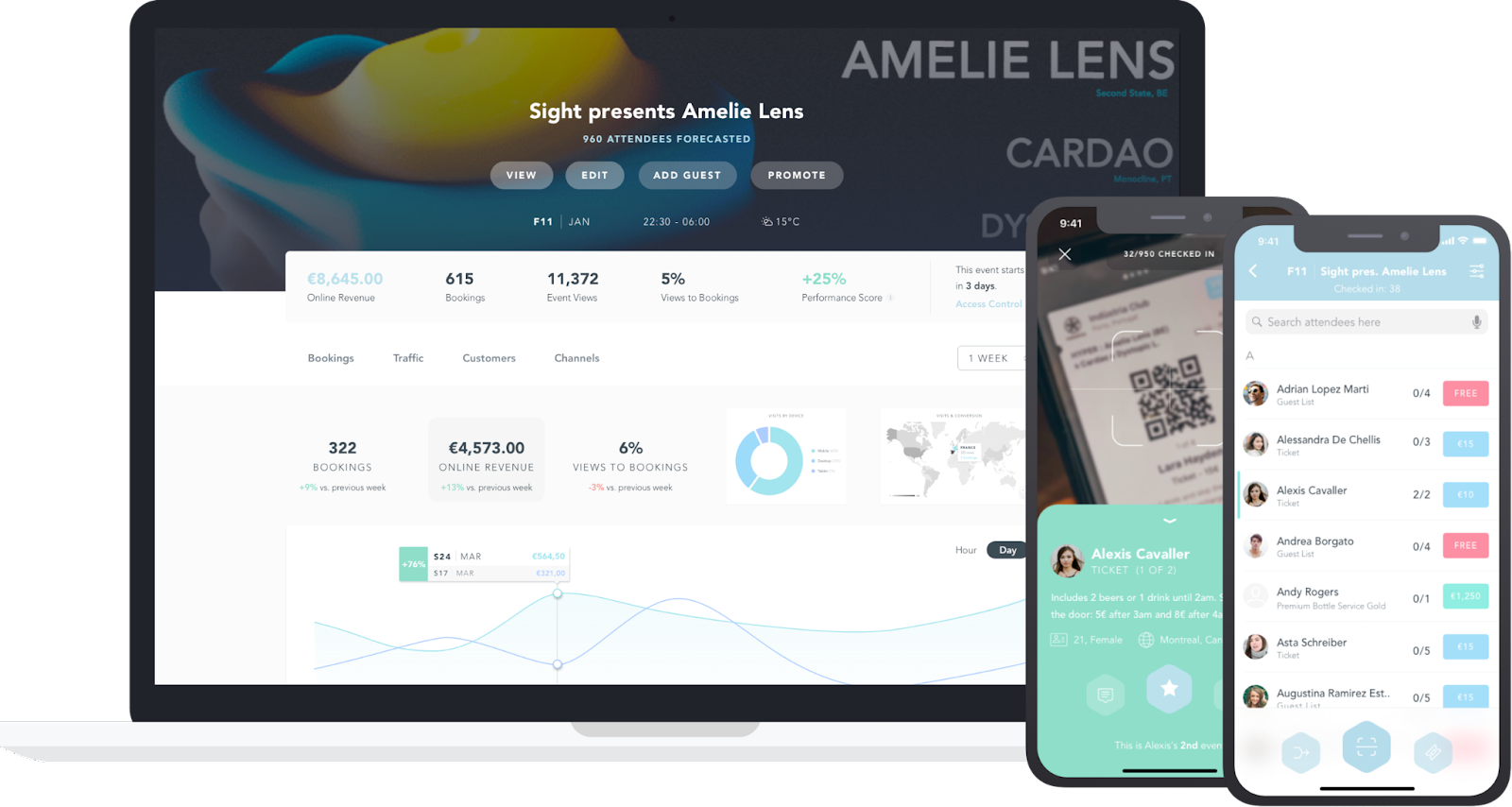 Xceed, one of the fastest-growing tech companies in the SaaS-enabled marketplace and a b2b platform for music events and going-out plans, has raised €2 million from a diverse group of European funds and investors in October

Xceed is a game changing platform that offers industry-leading software offerings for event organisers and venues looking to digitise their online presence and sales, as well as managing their staff, marketing, ticket, door, table and guestlist systems using just one simple and effective platform. Some of the world’s top festivals and clubs from Ibiza’s powerhouse Pacha Group to Portugal’s Brunch in the Park and Neopop, Just Cavalli, Es Paradis, Phi Beach and many more are already signed up.

Xceed leverages machine learning technology to create an ultimate and painless live music events and artists discovery experience by coming at it from the side of the people – it is a platform created by music lovers, for music lovers. It has transacted over 30M bookings and currently reaches over 10M unique event-goers per year in over 15 markets. This technology was lacking from the market and so Xceed’s arrival quickly got huge support from venues and promoters. In turn this has fuelled huge investment and ever more interest from eventing businesses around the world looking to stay one step ahead.

Xceed’s first pre-seed round of €550,000 of investment was led by 360 Capital Partners in April 2015. In October 2019 there was a seed round of €2.3m which attracted new investors and industry experts such as Guillaume Penot, president at Moët Hennessy. This latest round secured VC funding to fuel the growth and new market expansion across the EU with €2 million led by Trind Ventures and joined by Jägermeister’s VC, Best Nights VC, and SuperHero Capital with the support of Angel investors such as Alessandro Fracassi, CEO & Founder @Mutuionline, Fernando Herrera, General Partner @SuperHero Capital, Andreas Mihalovits, Co-Founder @Global Super Angels Club and Lasse Laaksonen, CEO & Founder @Boksi.

This comes on top of an astonishing track record of two years of profitability and positive cash flow and will fuel the company’s growth and new market expansion across the EU in 2023. That has been driven by the fact that Xceed is unique in the industry as both a leading marketplace solution for end customers, i.e. party people, but also has one of the strongest software offerings for event organizers and venues who have never seen anything of the like before. In turn it is fuelling huge investment and ever more interest from eventing businesses around the world looking to stay one step ahead.

Xceed was launched in Europe by Mattia Franco (who was selected by Forbes Italia as one of the top 30 leaders of the future under 30’s) and Luca Papaleo, who shared study desks and dance floors during their Masters degree in San Francisco but often struggled to find the events they wanted. The idea of Xceed was born and eventually grew in the Top 100 Apple Apps, and got in Spain’s Fastest Growing Startups list. The platform was built in collaboration with venues from four continents. It is available in over 15 countries and 125 cities and provides state-of-the-art software for the best clubs, bars and festivals in the world.

As such, its innovative marketplace connects event-goers and event organisers while keeping the user experience at the core of everything. Despite the challenges of the Covid-19 pandemic all but shutting down the industry, Xceed has bounced back and then some.

Mattia Franco, CEO and co-founder of Xceed, says, “This funding round will boost our technological investment in the automation and personalization of going-out plans via machine learning and customizable events discovery user experience. It brings aboard some of the best funds and industry players in the European scene. They bring with them the best know-how and execution skills we could ask for in our journey towards launching new markets while consolidating our Southern European leadership.”

Mattia continues, “The one thing that a pandemic taught us is how strongly we value real human connection. At Xceed we believe that millennials and generation Zs are more and more attracted to social experiences rather than cluttering their apartments with products. Our goal is to empower everyone to go out and live the best social experiences of their lives. Those experiences should be spontaneous, and Xceed empowers clubbers to interact, follow their favourite artists, and book events in a single tap, so they can concentrate on having fun, which is what life should all be about.”

This latest round of investment ensures Xceed remains on track to make that possible for people all over the world while providing analytics to venues, artists and promoters so that they can improve their everyday operations.

The post Music and events platform Xceed announces €2 million funding in latest round appeared first on Only Techno. 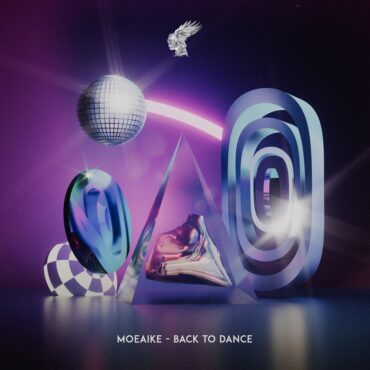 Moeaike release new EP titled ‘Back To Dance’ on Harabe

The idea that led us to compose the EP “Back To Dance” was born during the first lockdown due to COVID, where all the clubs in the world were off. The EP is composed of two tracks that have a different story between them, but they go through a growth in symbiosis, and we want to tell you about them. During the production of the track “Back To Dance” we incorporated the desire […]