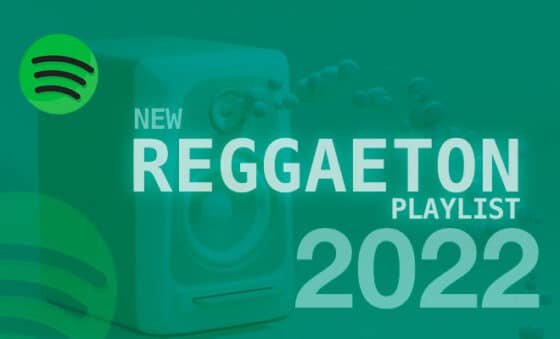 Your moment to feel happier begins today with the New Reggaeton Playlist 2022 curated by Electro Wow. Simply go to the Spotify app and let the Spanish-language lyrics delight your ears.

Beyond the unique beat structure of this wildly popular genre, certainly, no one can match the way Latinos move their hips every time the hybrid of Rap and Reggae come into action. Notwithstanding, there aren’t really dance steps or rules to enjoy Reggaeton to the fullest. 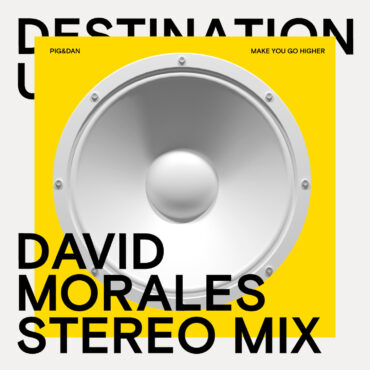