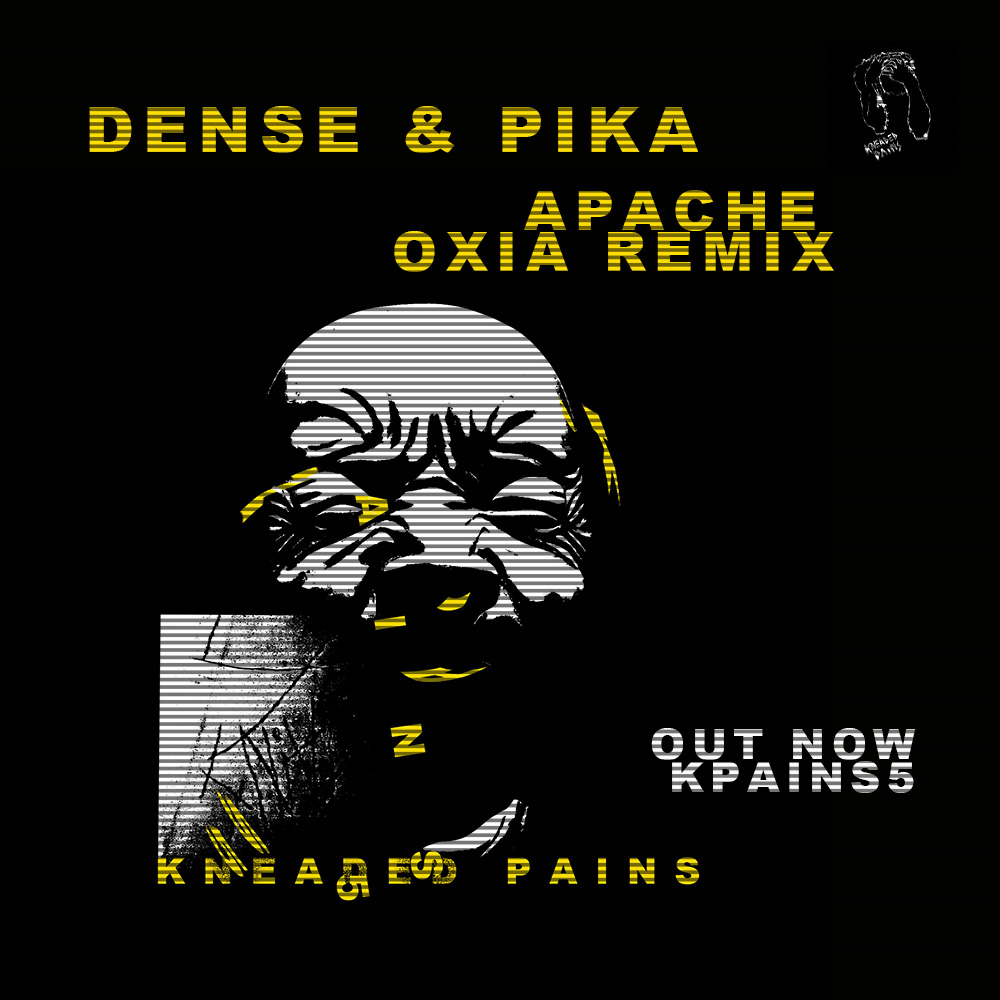 Armed with an impressive catalogue of critically acclaimed career releases on the likes of Bedrock, All Day I Dream, Sapiens, REDIMENSION, FORM Music and his very own Diversions Music (to name a few), iconic French DJ, producer and label boss OXIA now readies the latest weapon in his ever-expanding musical arsenal with the announcement of a huge new remix for Dense & Pika’s immense techno cut Apache.

Out now via Dense & Pika’s burgeoning Kneaded Pains imprint, Oxia’s remix sees the Grenoble-based producer offer up his own resplendent interpretation of the mind-bending, six-minute original, as he puts his inimitable stamp one of the biggest techno records of 2019.

Offering up a beautifully constructed underground cut, replete with deep, basslines, shuffling four-four rhythms and a brand new melody, Oxia’s remix is an absolute masterclass from the off. Subtle yet majestic, refined yet impactful, the remix is produced with the composure and finesse of an artist who has been hypnotizing dancefloors with his music over twenty five years – an artist whose ability to connect ground-breaking production techniques with a wealth of DJ experience making him one of the most unique and original figures in the game.

Hailing from Grenoble, France, OXIA is one of the most respected DJs and producers on the international circuit, with a career spanning over twenty-five years, countless releases and multiple world tours. On top of an impressive list of remixes and releases on respected imprints such as Kompakt, Hot Creations, Knee Deep in Sound, Saved, 8bit to name just a few, he also fronts his own label, Diversions Music (w/ Nicolas Masseyeff) and has collaborated with several famous artists including Agoria and Kittin to name a few. 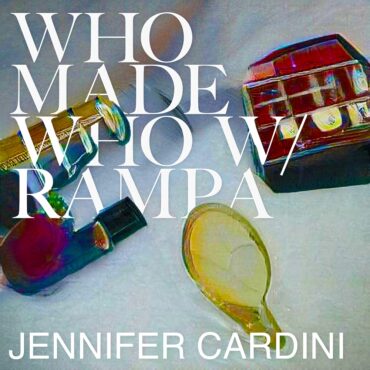 After the internationally lauded release of their seventh studio long player UUUU back in May, and an intensive album tour that’s seen them entertain audiences at some of the most prestigious parties and festivals across Europe and North America, Danish live outfit WhoMadeWho now looks to breathe renewed life into one of the standout tracks from the album, as they enlist the one and only Jennifer Cardini to put their […]