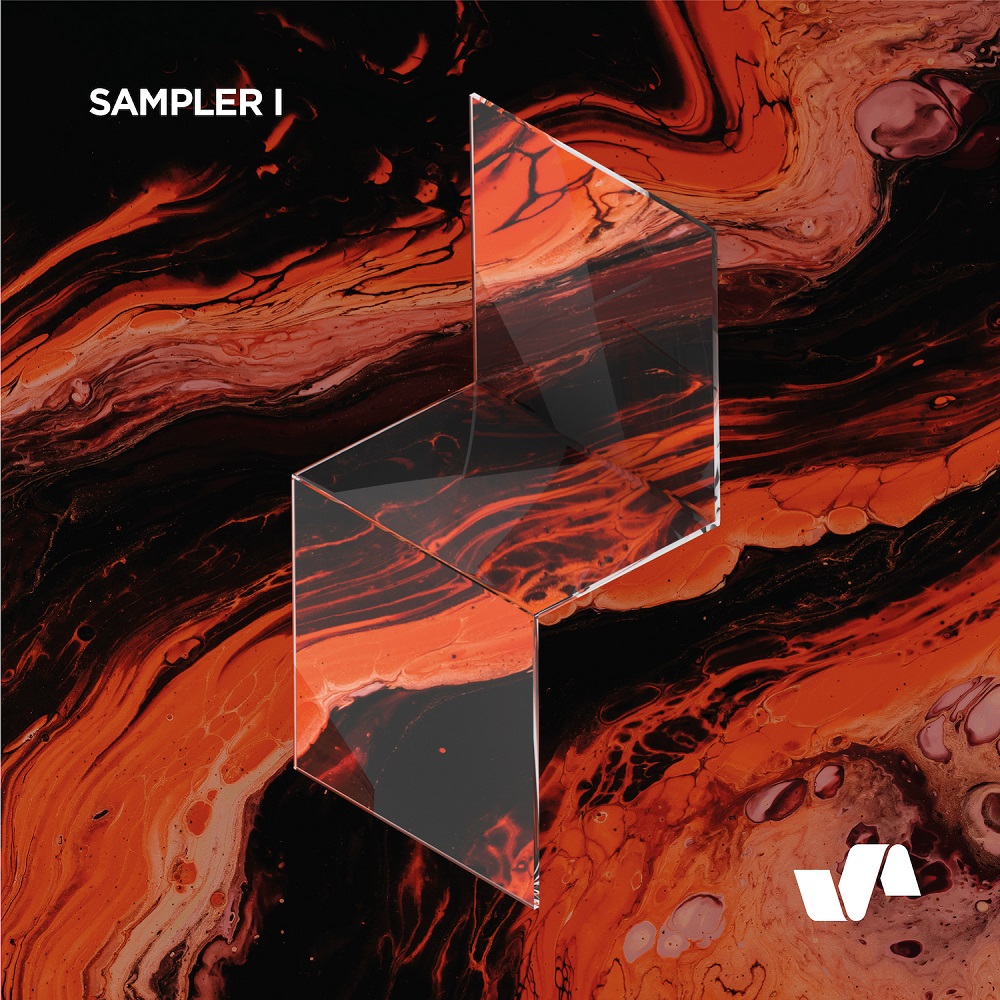 Delivering some of the duo’s most forward-thinking techno productions date – and a track to mark each year of their musical journey – ‘20 Years: Pig&Dan’ is a remarkable opus of intelligent, cutting edge dance music from two artists who came together back in 2002 to form what would become one of the most prolific and globally revered acts in electronic music.

Unyielding in their commitment to originality, eclecticism and tradition, the album will feature an array of brand new Pig&Dan productions, alongside a selection of new ‘2022 versions’ of some of the duo’s most celebrated anthems from the last two decades.

“It’s almost hard to take in that we are already celebrating a 20 year milestone of producing and performing together. To mark this epic pillar in our musical career, we’ve produced a 20-track Techno long player where we’ve devoted ourselves to pushing our envelope and blurring the lines of genre. The project features an array of fresh unreleased productions that hold a sound we hope represents our progression over the last two decades. We’ve also included a cheeky selection of new, updated 2022 versions of some of our more celebrated productions from over the last 20 years of musical madness. For us, this is more of a statement than an album, hence the fact there’s a track that represents every year on this journey.”

To mark the album announcement, Pig&Dan today release the first four tracks from the album, with ‘20 Years: Pig&Dan – Sampler 1’.

Known for their experimental soundscapes and eclectic atmospheres, Pig&Dan’s underground treatment across the four-track package is wonderfully hypnotic and staggeringly diverse. Kicking off proceedings, ‘Hope’ is a truly special techno cut that strikes the perfect chord between old school dancefloor energy and cutting edge production values, as ravey piano stabs and relentless rhythms conjure an instantly timeless feel. The second track on the player, ‘Get Closer To Me’, is a propulsive minimal weapon built around intricate drum patterns and retro vocal samples, which ebb and flow across its impressive four-and-a-half minute duration. Entering the second half of the package, ‘Basement’ is another paired-back beast that builds in complexity throughout, whilst the closing track, ‘When The Lyon Awakens’, sees Pig&Dan mix things up with a dubbed out breakbeat juggernaut, that captivates from the off.

‘20 Years: Pig&Dan – Sampler 1’ is available to stream and purchase here. 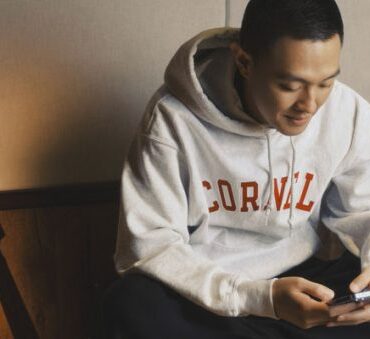 Following a strong debut earlier in 2022, ZHANGYE is back with his next release. Titled “Wherever The Wind Blows” this time, he has drafted in the sublime talents of American singer and songwriter KARRA, known for her work with big acts with Le Youth, NERVO, and Armin van Buuren. KARRA’s partnership with ZHANGYE on “Wherever The Wind Blows” is the fusion of two gifted artists with a deep footing in […]