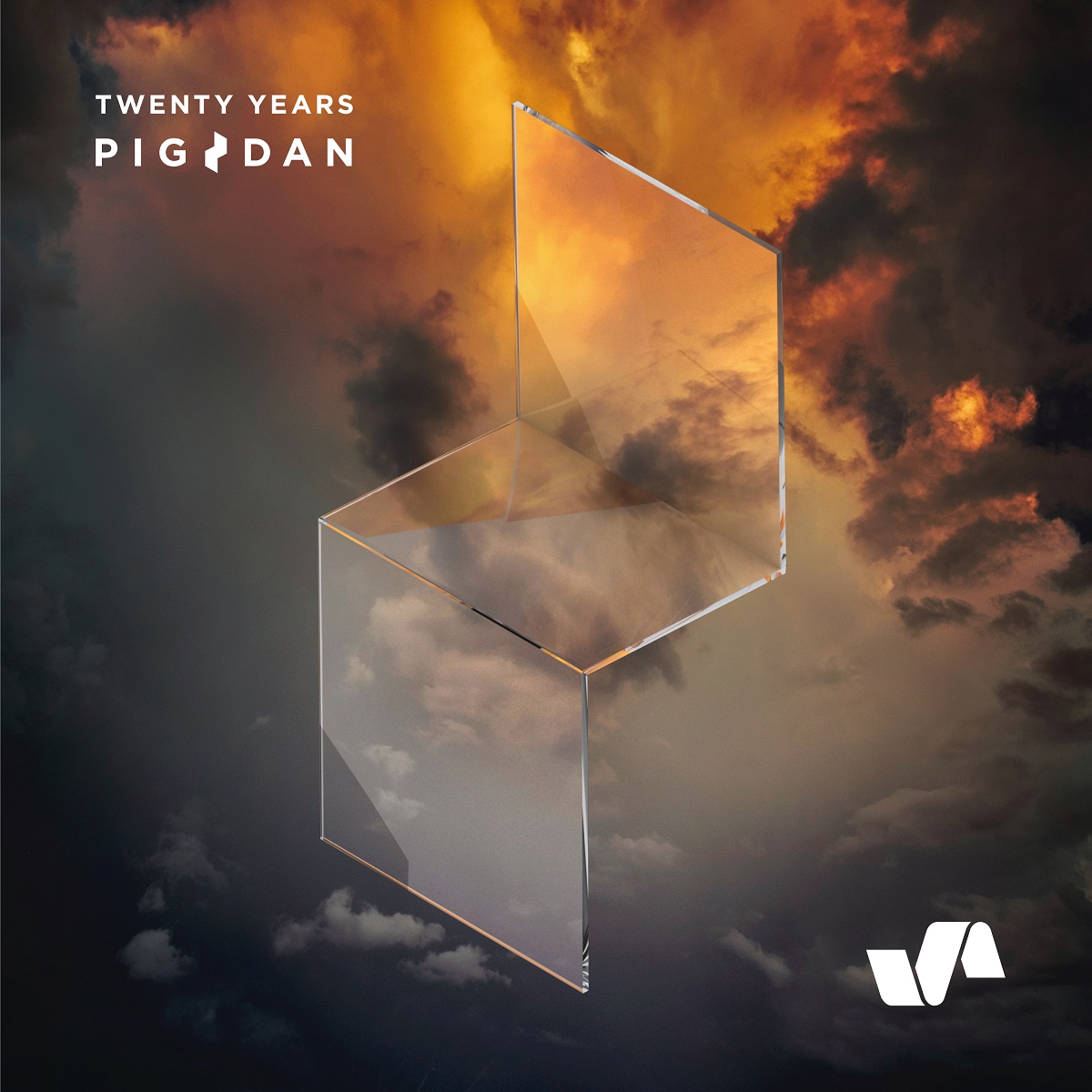 ‘20 Years: Pig&Dan’ – the immense, twenty-track, twentieth anniversary album project from industry legends Pig&Dan – is out now via their long-standing record label ELEVATE. Delivering some of the duo’s most forward-thinking techno productions date – and a track to mark each year of their musical journey – ‘20 Years: Pig&Dan’ is a remarkable opus of intelligent, cutting edge dance music from two artists who came together back in 2002 to form what would become one of the most prolific and globally revered acts in electronic music.

Unyielding in their commitment to originality, eclecticism and tradition, the album will feature an array of brand new Pig&Dan productions, alongside a selection of new ‘2022 versions’ of some of the duo’s most celebrated anthems from the last two decades.

“It’s almost hard to take in that we are already celebrating a 20 year milestone of producing and performing together. To mark this epic pillar in our musical career, we’ve produced a 20-track Techno long player where we’ve devoted ourselves to pushing our envelope and blurring the lines of genre. The project features an array of fresh unreleased productions that hold a sound we hope represents our progression over the last two decades. We’ve also included a cheeky selection of new, updated 2022 versions of some of our more celebrated productions from over the last 20 years of musical madness. For us, this is more of a statement than an album, hence the fact there’s a track that represents every year on this journey.”

‘20 Years: Pig&Dan’ is out now via ELEVATE. Grab your copy HERE.

With so much respect and love for the game, producer Sair Bashir has finally set a date for the release of his most-anticipated EP titled “Club House”. After a long career as a Hip Hop music producer, the prodigy decided to dare into the genre of House music back in 2019. Since then, he has been working on a couple of tracks, writing, producing, mixing, and mastering each one of them to make an outstanding project. His EP, expected to […]