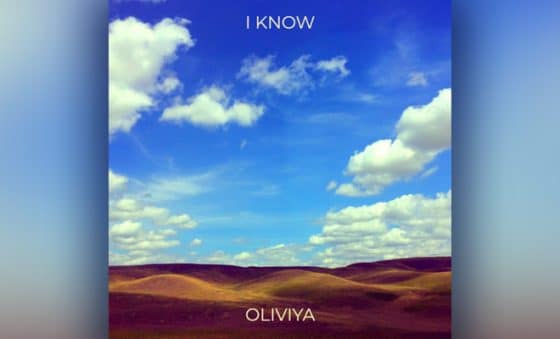 Certainly, animated movies wouldn’t be the same without a proper soundtrack. Bill Shook, the mastermind behind The Waldo Wall series of comic books collaborate alongside Oliviya on the beautiful piano ballad “I KNOW” for his upcoming visual project.

The Voice contestant from Europe Oliviya pours her soul to such an ear-pleasing song written and produced by Shook himself. Somehow, it immediately whisks listeners away into a cinematic scenario dazzling everyone with sweet vocals and laidback vibes. 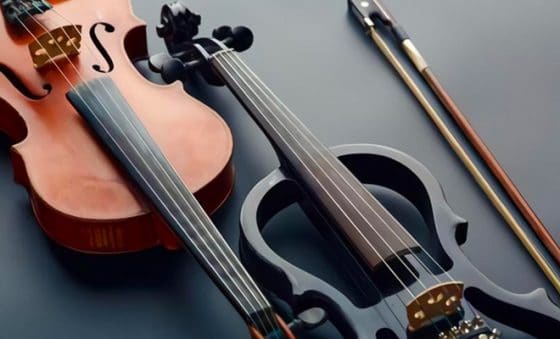 Finding Your Own Best Acoustic Guitars 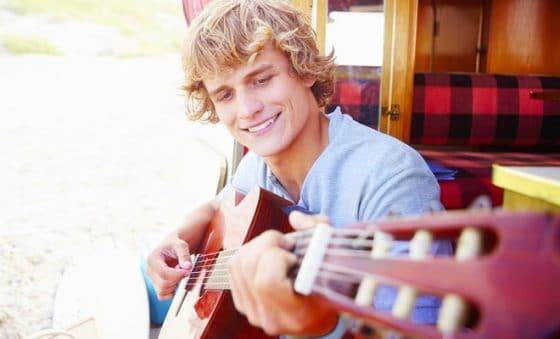