Julien Earle is back with the new release under his r3flection alias that focuses towards bass heavy tech house.

Based in America, Julien Earle is a well-known YouTuber who runs a channel with over 70,000 subscribers that focuses on electronic music production tips and tricks for all skill levels.

Showing off his own production talents, he has released techno focused tracks on genre leading record labels such as UMEK’s 1605 and Spektre’s Respekt.

With a broad taste in music, Julien Earle makes videos that teach people to make a variety of different genres, and r3flection is an alias that will explore the deeper and more house focused side of his music tastes.

This is his second track release under the r3flection alias, his previous release charted No.7 on Beatport, and this single titled “Som3where Else” is the much anticipated follow up.

Som3where Else is the solo track on this release, and it’s a blend of chunky percussion, throbbing sub bass and emotive female vocals. Combining elements from a variety of genres, this dance floor focused cut still has techno elements, but blends them with a dubstep inspired bassline and house music groove.

There is also an atmospheric Apocolypse Mix providing an ambient version that lets the vocal breathe and be the centre of attention. This also doubles up as an acapella version for DJs who want to get creative with the track, and find innovative ways to incorporate it into their sets. 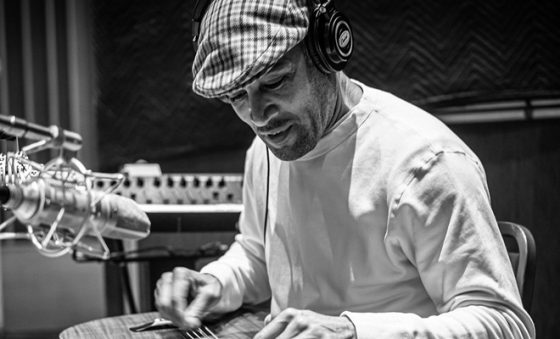 Ben Harper: The Singer Who Lives Music To The Fullest

He dresses like a surfer, has tattoos on his body following an Australian tradition, and names his children after biblical characters. He speaks slowly as if he were reciting ancient eastern proverbs, and he appears to be far distant from the clamor of celebrity life. His music, which is varied and spiritual in nature, draws together the people who admire him. As you already know from the title, we are […]