Rare footage of Techno Viking you have never seen before

Twenty two years ago, at the street rave in Germany, a legend was born in the form of a topless raver named the Techno Viking.

The 4-minute video shot by experimental video artist Matthias Fritsch captured the most popular meme in the rave world but little was known about the muscle-bound man.

As a follow up to the original clip, we have stumbled upon a rare, behind the scenes footage of the rave icon that you can watch below.

The post Rare footage of Techno Viking you have never seen before appeared first on Only Techno. 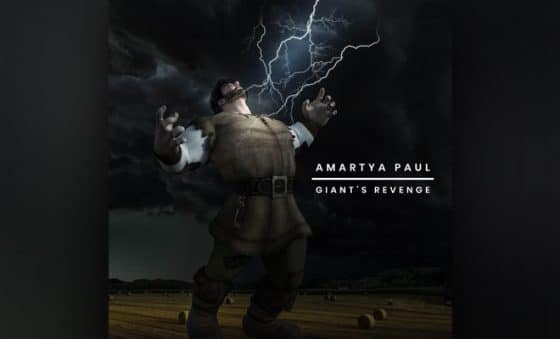 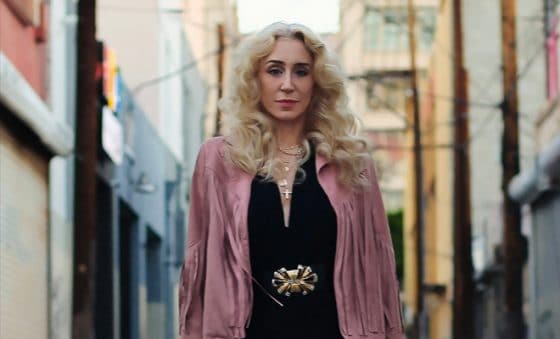