UMEK’s label 1605 closes out 2021 with a mixed artist EP featuring four peak time techno tracks by Rebel Boy, Julien Earle, Belocca and Subject32. Each of the tracks have been hand picked by UMEK and tested extensively in his DJ sets.

America’s Rebel Boy returns to 1605 after the success of his track “Psalm 39” that spent many weeks inside of Beatport’s Top 10 Chart. He has also featured on other influential techno labels such as Respekt, Senso Sounds and Riot. His track “Psychosis” is a great example of his unrelenting style that blends dark atmosphere and powerful synth lines with hard-hitting percussion.

Julien Earle is another 1605 favourite and he returns to the label for the third time, but has also featured on other imprints such as Kraftek, Say What?, and Gain. Also known for his online production tutorial videos, he once again shows off his skills in the studio, and delivers a track called “Chaos Physics”. With building tension and a whirling synth line, its hammering kick drum makes it another peak time monster.

Hungarian artist Belocca makes his debut on 1605 following top-selling releases on many other labels ranging from Fe Chrome and Codex to his own Mainground Music. “Oscillate” opens with thrashing percussion, ominous vocals and a rumbling bassline, while the swelling synth lines ramp up the tension for maximum dance floor impact.

Subject32 is a band new artist making their first evehttps://www.beatport.com/release/desiderati-47/3573758r release with this impressive track titled “First Contact”. Bursting onto the scene with impressive style, this exciting new talent delivers a track with brooding atmosphere and explosive percussion. It builds towards an epic breakdown filled with euphoria, before the ferocity of the explosive bass drop allows the drums come smashing back in. 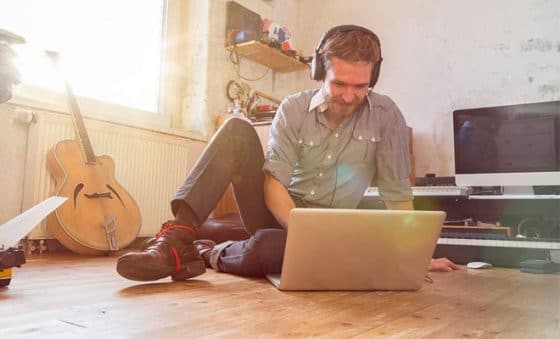 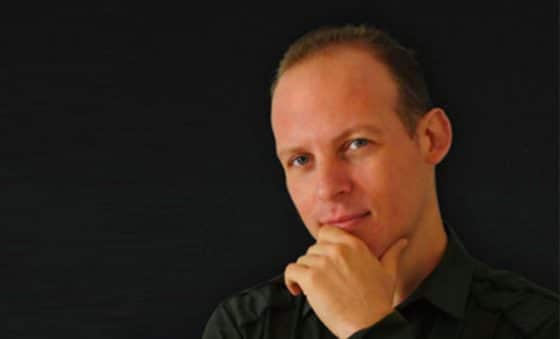