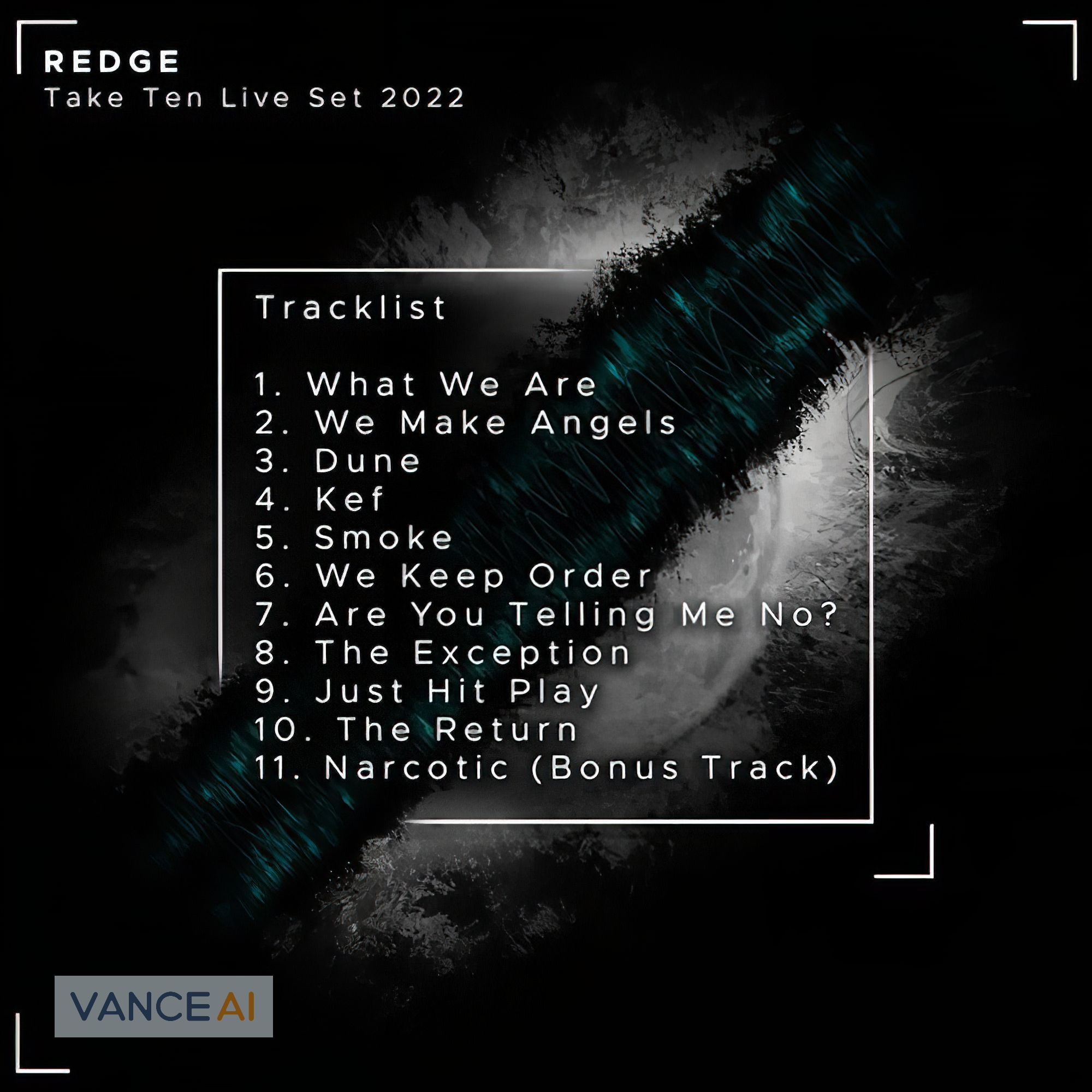 An interesting artist who splits his time between the UK and Spain, Redge is a Techno and Progressive Trance producer with close ties to Roll-In-Groove Records. After DJing for more than 10 years, his first release as an artist came in 2015. Since then Redge has continued to explore and refine his style with each new track. Starting off in the UK’s illegal rave scene, Redge is now a regular at open-air UK festivals, including Illusive, Tearout and No Mans Land to name a few, with visions of taking his music into Europe and beyond.

The post Redge drops his Take Ten Live set for 2022 appeared first on Only Techno.

Phairo’s ‘Dwemer Sphere’ is the final single before we feel the full force of his EP ‘9’ – ‘longer than an EP, shorter than an LP, more like a mixtape of my loves and influences’ – his cherished solo project after producing for ELIZA, Bruno Major, Sam Wills et al. After the jazzy exuberance of ‘Drum Workout’ and ‘Galacticon”s dancefest, this release brings a more sinister, mythic vibe. ‘Dwemer Sphere’: gently throbbing sustained high notes retreat as a stern, thudding […]