Ranging from ambient to electro, two tracks from James Stinson’s Drexciya collaborator are reissued on single-sided vinyl and digital by 30D ExoPlanets. 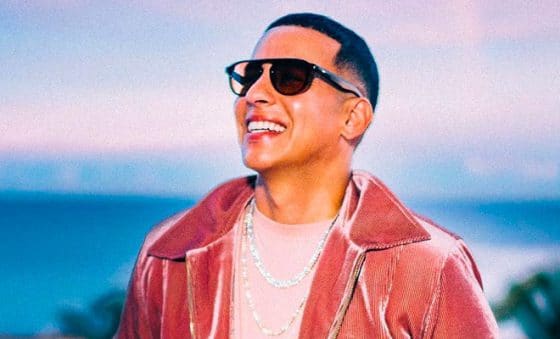 For almost two decades Daddy Yankee has been doing Reggaeton on the go. However, earlier this month, the Puerto Rican artist officially announced his retirement from music. Definitely, he’s putting an end to an era of multiple Latin hits, but, in spite of that, the genre is still mainstream globally. Nevertheless, the King of Reggaeton says goodbye to his fans with an astounding 19-track album titled, ‘LEGENDADDY.’  There are incredible […]