Following on from his debut label release on Machine Womans Take Away Jazz Records, ROMsets returns with his new single ‘X Meta’, this time on his own [non]Optimal label.

X Meta is a dusty and blurred take on electronica with suggestions of techno and minimal. Swimming in static, the delicate and undulating main hook serves as the tracks driving element. It subtly loops and repeats at alternate points, making it jarring, yet hypnotic. Delayed high hats dissolve into themselves. Broken bleeps and percussive sounds dip in and out as if played on a water damaged sampler. An oddly uplifting lead line takes you to one side while keeping your attention locked to the main groove.

TekBox remains in a similar realm but heads in a darker direction entirely. Resting on a bed of clanky percussion, the brooding main line drums up images of a badly digitised Ray Harryhausen movie soundtrack. Off-kilter stabs and out of tune micro riffs pepper the entire track, keeping you guessing as to what might come next.

The post ROMsets returns with his new single ‘X Meta’ appeared first on Only Techno. 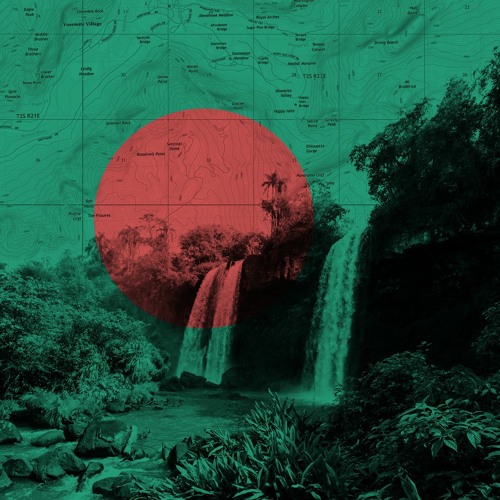