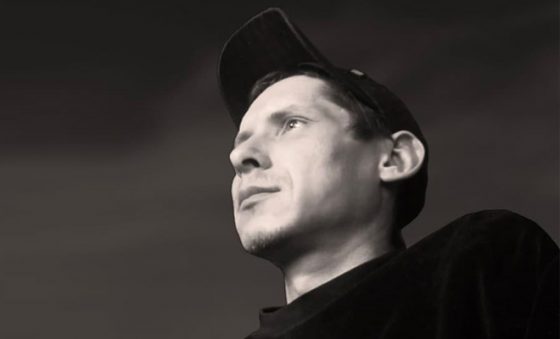 Banging out powerful songs with formative melodies, Berlin-based producer Ronjoscha is a name that you will need to keep an eye on. Nowadays, he’s demonstrating why he’s been a top-notch master in the Vocal Trance scene for over 10 years.

In addition, he has worked alongside talented DJs in the game, such as Freeze Emotions, Kenny Laakkinen, and Mike Maass, just to mention a few.

Founder of Orange Stripes Records and co-founder of P-Button Records, Ronjoscha outstands as the creator of his own signature sound. 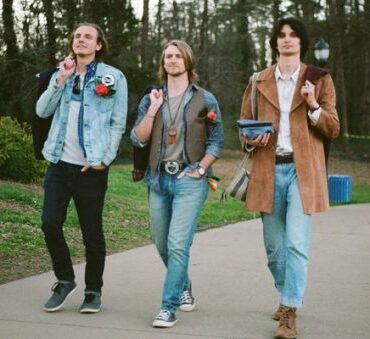 What’s better in life than funky grooves? Well, BadCameo’s upcoming album ‘Friday Night Time Warp’ is a good choice, and it’s already available for pre-order! Hailing from Tampa Bay, Lando, Geoff and Dan are making a name for themselves in a cool three-piece band. As a matter of fact, they’ve been on a hot streak, thanks to their original tunes drenched in old-school flavor. Beyond a shadow of a doubt, their next project is worth […]