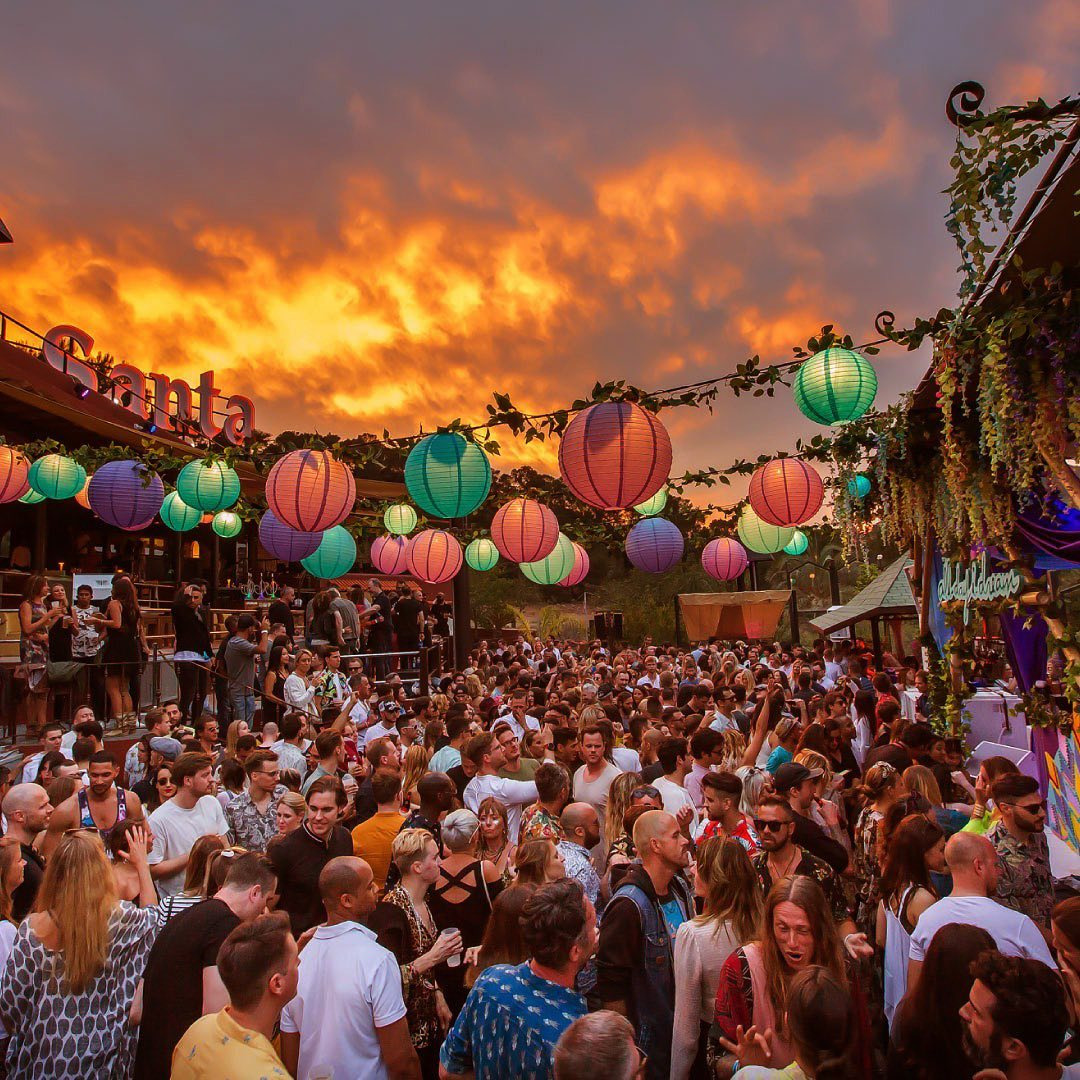 Sasha needs little introduction. He has been at the forefront of the electronic underground for decades, always pushing his own sound and the scene forward. Known as a technical innovator and someone always perfecting his craft, his meticulous synths and compelling drums make for the most immersive and escapist experience in all of electronic music.

For the last decade, he has been at the helm of his own Last Night On Earth label, serving up scintillating new sounds and recruiting the finest and freshest talents to release alongside him. He has recently echoed that mission with a series of ten collaborations with the likes of Alex Banks, Photek, Mr. Sosa, Pumarosa and more, and has just finished a run of ten global LNOE showcases that left crowds spellbound.

Cova Santa is a magical space in the heart of Ibiza, nestled between the green mountains of San José and built around a natural cave sculpted by water over thousands of years. It has a stylish and intimate indoor space with world class light and sound, and a gorgeous garden area with natural landscaping and an organic feel.

These three dates will be special indeed so secure your limited tickets and book your restaurant table now at covasanta.com 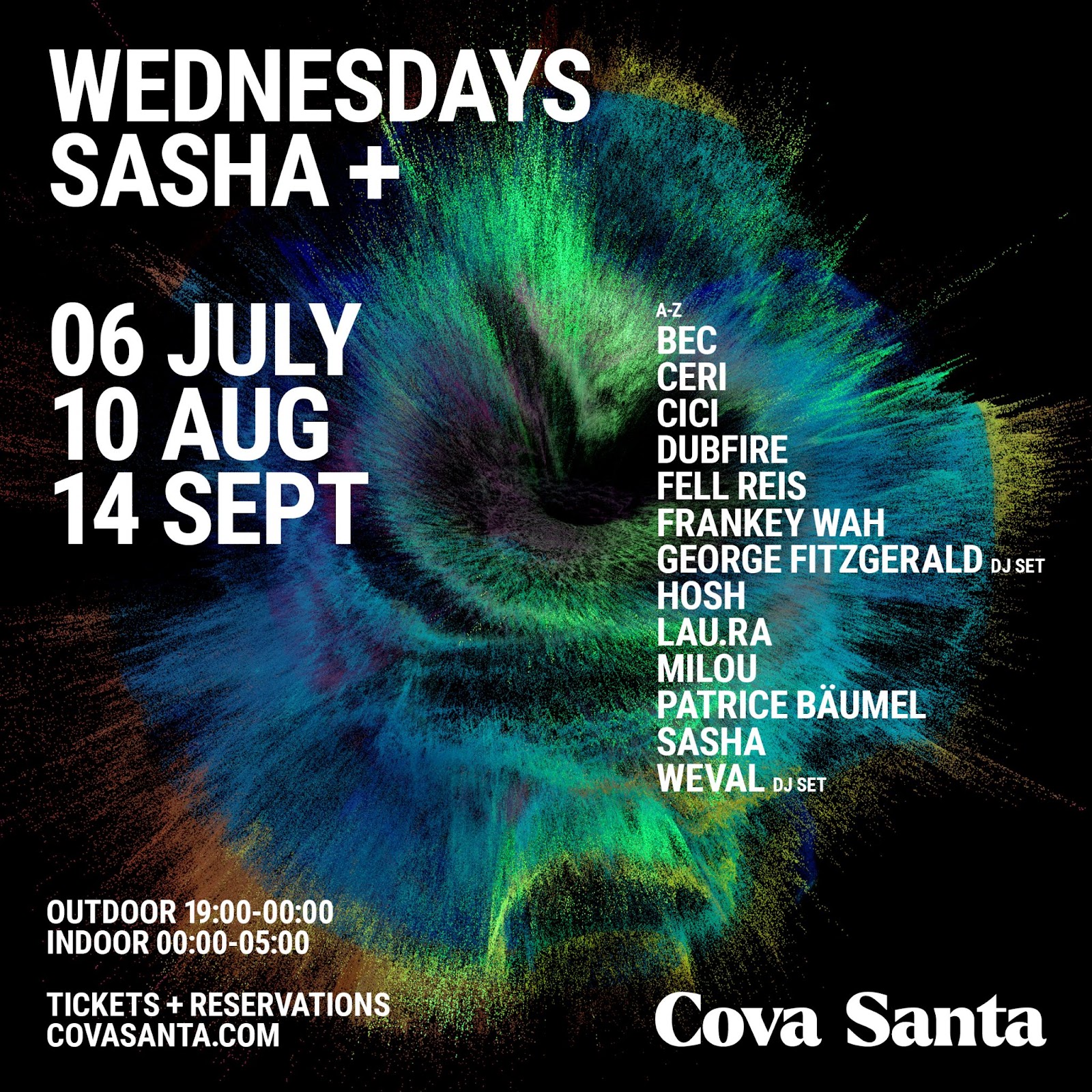 The post Sasha to Play Three Special Shows at Cova Santa this Summer appeared first on Only Techno. 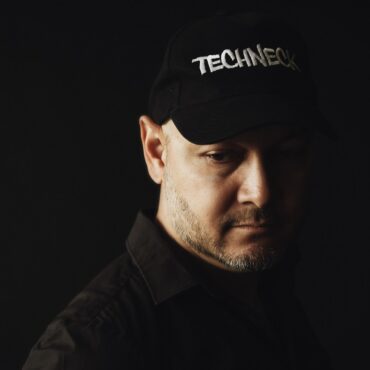 In our latest interview we spoke with Techneck, a DJ, producer and a resident DJ for OMA Global Radio about his latest release ‘Give Me a Bassline 2022 Remix’. Enjoy the read and grab your copy of the track HERE. Hello! Thanks for your time! How would you like to introduce yourself to our readers? Who is Techneck? Tell us something more? Techneck is a Dutch producer and DJ who […]