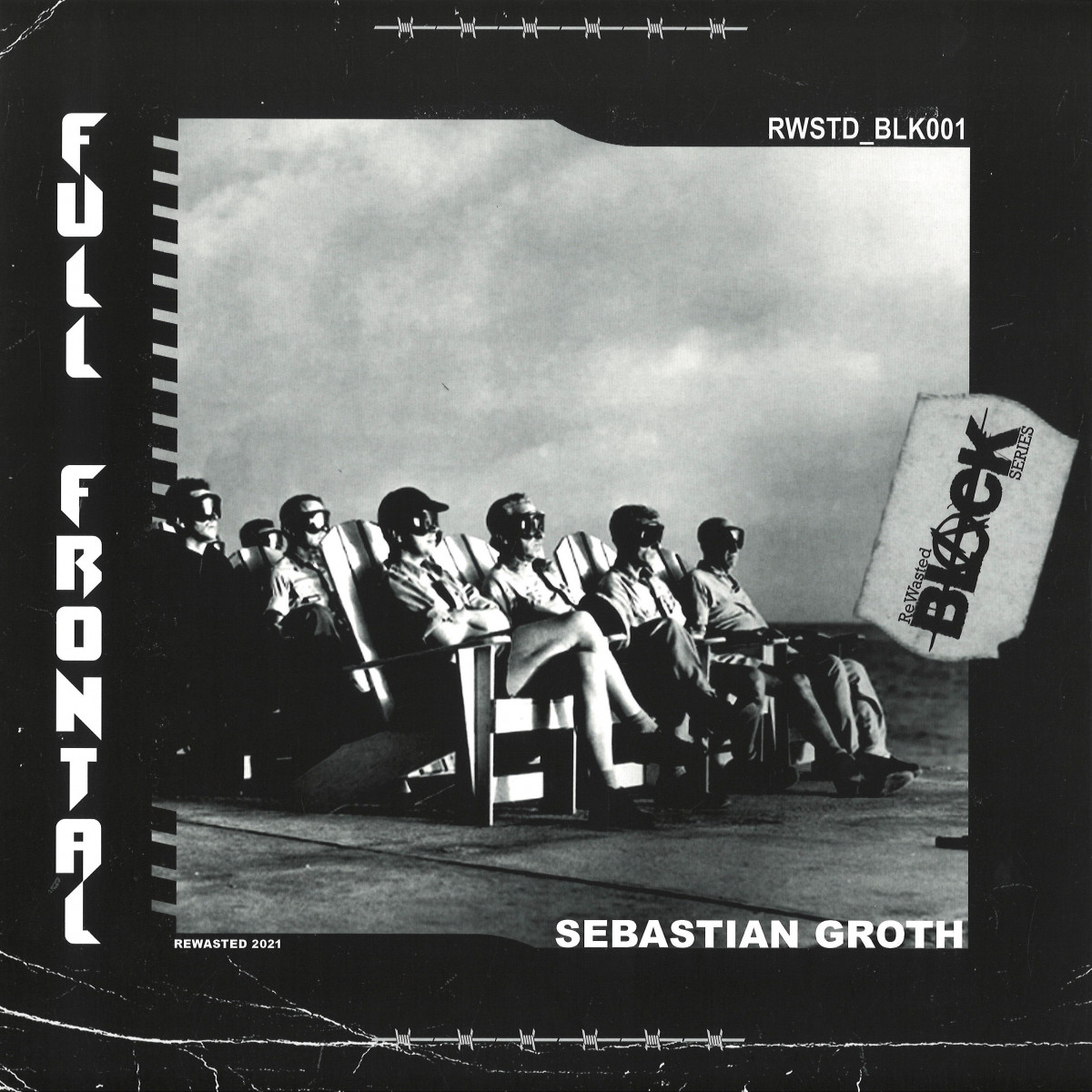 Sebastian Groth is a stalwart of the German techno scene who has been releasing music for over a decade.

With the majority of his output focused on his own imprint ReWasted, he has also featured on the likes of Industrial Strength, Kombination Research, and Naked Lunch.

Here he delivers 2 Original Tracks + 2 Remixes by some of the most Hyped Artist for harder Techno Tunes at the moment: Valeriø Innørta from Rome is the first remixer and who has appeared on NineTimesNine, D. Carbone’s Carbone Records, WarinD Records and Scuderia.

And, London-based Charlie Sparks supplies the second remix with his back catalogue including Amelie Lens’ EXHALE, Possession and NineTimesNine. Expect to hear some driving and hard-hitting, rave-inspired, dance floor weapons…

Grab it on vinyl here. 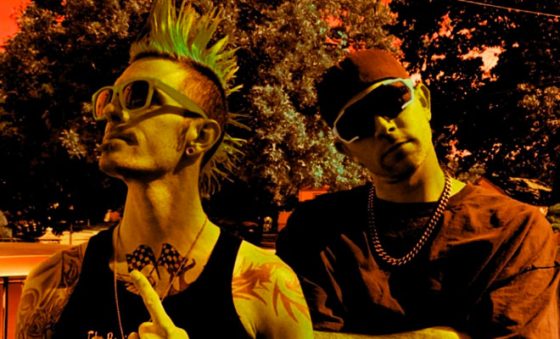 Drawing inspiration from the 80s aesthetics, Sunset Capone and Hoyamanban drop the lyric video for “I Don’t Care.” As expected, visuals filled with neon lights and bright fonts are so stimulating to watch. The infusion of synths mixed with a smooth Rap flow strikes the attention of everyone. On top of that, the emo-like vocals of Sunset Capone give it an interesting hue, which marks a difference in contrast to […]