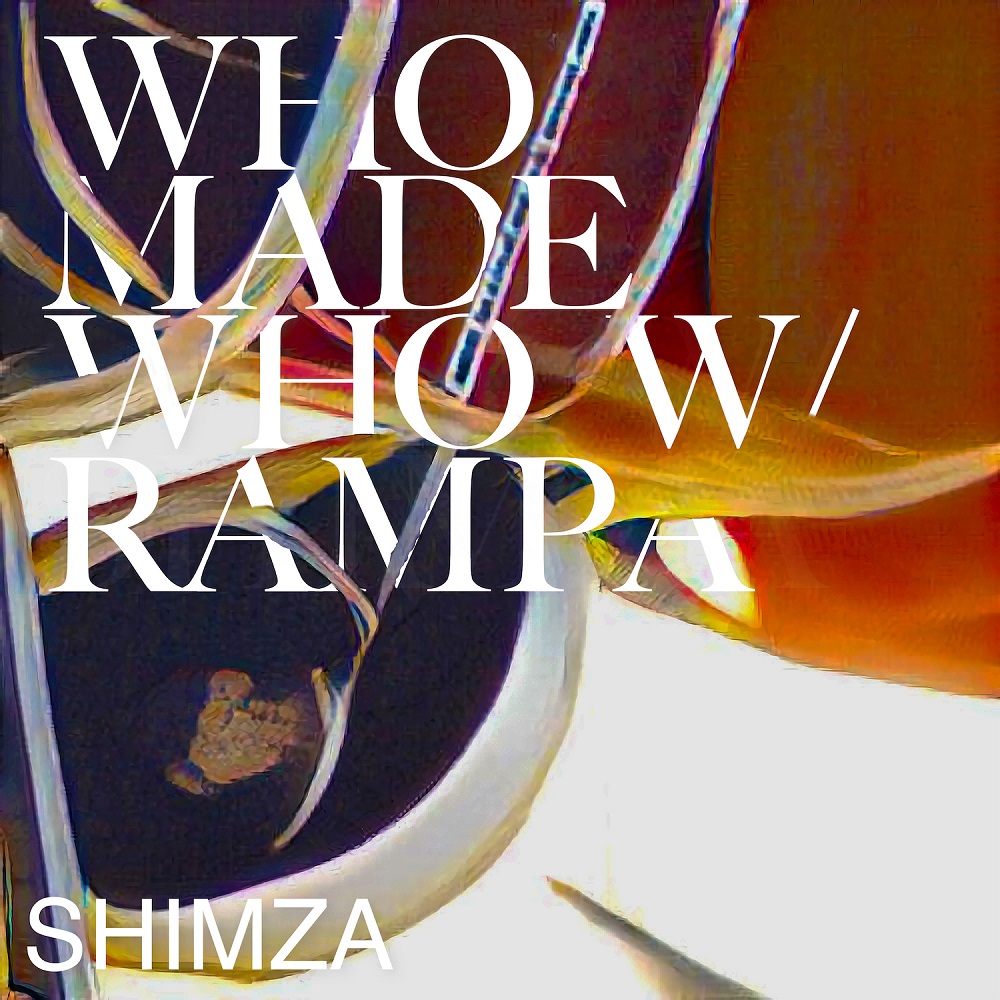 Widely regarded as one of the most important figures to emerge from Africa’s expansive electronic music scene, Shimza has already left an indelible mark on the continent’s vibrant dance music culture. Boasting an impressive catalogue of career releases on the likes of Cadenza, Knee Deep In Sound and his very own KUNYE imprint, the highly respected South African producer now lands on Embassy One for the very first time to deliver his official remix for WhoMadeWho & Rampa’s collaborative UUUU album single, Everyday.

Combining his unrelenting passion for electronic music with an inextinguishable desire to make a positive impact on his surroundings, Shimza is a totem figure in South Africa’s music scene and one of the leaders of house music in Africa. Launching his KUNYE label (which means “together” in Xhosa/Zulu) in November 2020, the imprint now provides an important bridge between South Africa’s emerging producers and the global stage.

Making history on Nelson Mandela Day 2020, Shimza became the first artist to perform on World Heritage Site Robben Island, where the former South African President and Nobel Peace Laureate was imprisoned. Raising money for the Kolisi Foundation, the Nelson Mandela Foundation, the Shimuzic Foundation and Robben Island itself, Shimza’s livestream performance fused music and culture to engage and educate audiences around the globe, while giving back to the community in extremely testing times.

Since their inception WhoMadeWho have established themselves as one of the definitive underground bands of their generation, renowned for their exceptional grasp of emotional depth, heartrending melody and inspired song writing. The group, comprised of Tomas Høffding, Tomas Barfod and Jeppe Kjellberg, inject consummate professionalism into standout performances all over the globe – from Roskilde to Sonar, Melt! to Burning Man – and have produced seven albums and a plethora of EPs, singles and remixes on labels like Kompakt, Innervisions, Life & Death. With Barfod’s penchant for electronic music poetically juxtaposed with Høffding and Kjellberg’s respective backgrounds in rock and jazz, their music is an electrifying combination of sounds, merging a variety of influences to produce a unique sonic fingerprint that is emotive, irresistible and immensely satisfying.

WhoMadeWho – Everyday (Shimza Remix) is out now via Embassy One.

Nala is exploring “the marriage between punk inspiration, badass women and dance music”