One of the most exciting and authentic outfits in the current electronica scape, German-Syrian live act Shkoon is changing the face of underground music in the Arab world. Building bridges between Middle Eastern tradition and modern club-culture, the duo have served to unify numerous demographics through their richly eclectic productions and ethereal track selections. Now, reimagining one of the most widely celebrated Arab Pop hits of the past forty years – Ya Rayt (1986) by regional superstar Ragheb Alama – the duo navigates a new and progressive path for the region’s vibrant music community.

Out now via MDLBEAST Records’ new imprint WTR – a home for organic arabesque electronic music – Shkoon’s stunning re-work delivers a refreshing sonic perspective that champions a host of musical sources, whilst breathing new life into Ragheb Alama’s original smash hit. Known for an extensive sound palette that cuts through the boundaries of culture, the pair respect the rich history of music and the importance of these earlier influences within the continued evolution of electronic music.

Following in a similar vein to some of their previous opuses, the Ya Rayt remix is a slice of underground bliss, with interpretations of stripped back electronica and dark, deep house. Against Ragheb’s original vocal offering, Shkoon inject more contemporary vocal chops, signifying the distinct symbiosis between old and new. Despite a stark difference in era between the original and its new counterpart, Shkoon’s remix is a celebration of both authenticity and cultural diversity.

Speaking about the release, Shkoon commented:

“It was always part of our vision to build bridges between traditional Middle Eastern music and modern electronica. Raghab has been a hugely important artist in the Arabic Pop world for over forty years so when we were approached to remix Ya Rayt it seemed like a natural fit. The opportunity to fuse club culture with more conventional sounds is incredibly exciting for us, as it facilitates a cultural dialogue between generations.”

A bone fide symbol of Arabic Pop royalty, Lebanese born Ragheb Alama is one of the most successful artists in the Arab World. His numerous hits remain a staple sound and a ‘part of life’ for Middle Eastern audiences, boasting upwards of 470 million views on YouTube alone.

Speaking about the project, Alama commented:

“Ya Rayt was my first hit back in 1986. It’s my baby. To this day, it’s still on my setlist and people love singing Ya Rayt with me at my shows. My son Khaled and nephew Jad are also big fans of Shkoon and I know they are a future talent in the Arab world so I was happy for them to rework the track with their modern touch”.

Originally from Syria but residing in Germany as a refugee, Ameen met German native Thorben in Hamburg in 2015, where they started producing together under their Shkoon project. It didn’t take long for them to gather a huge international audience and cement their reputation as tastemakers of the scene. In December 2019, they released their long-awaited debut album Rima, which was followed by a worldwide album tour, where they performed sold out shows across Beirut, London, Paris, Berlin and Hamburg. Sadly, Ameen’s refugee status thwarted booking opportunities across many countries; yet another reason for the duo’s passion and dedication to connect with music audiences the world over. Using their music as a message for cultural diversity, the pair takes huge inspiration from their respective backgrounds, gravitating to Syrian folklore when devising their lyrics in Arabic and opting for western-rooted electronic music for the format. 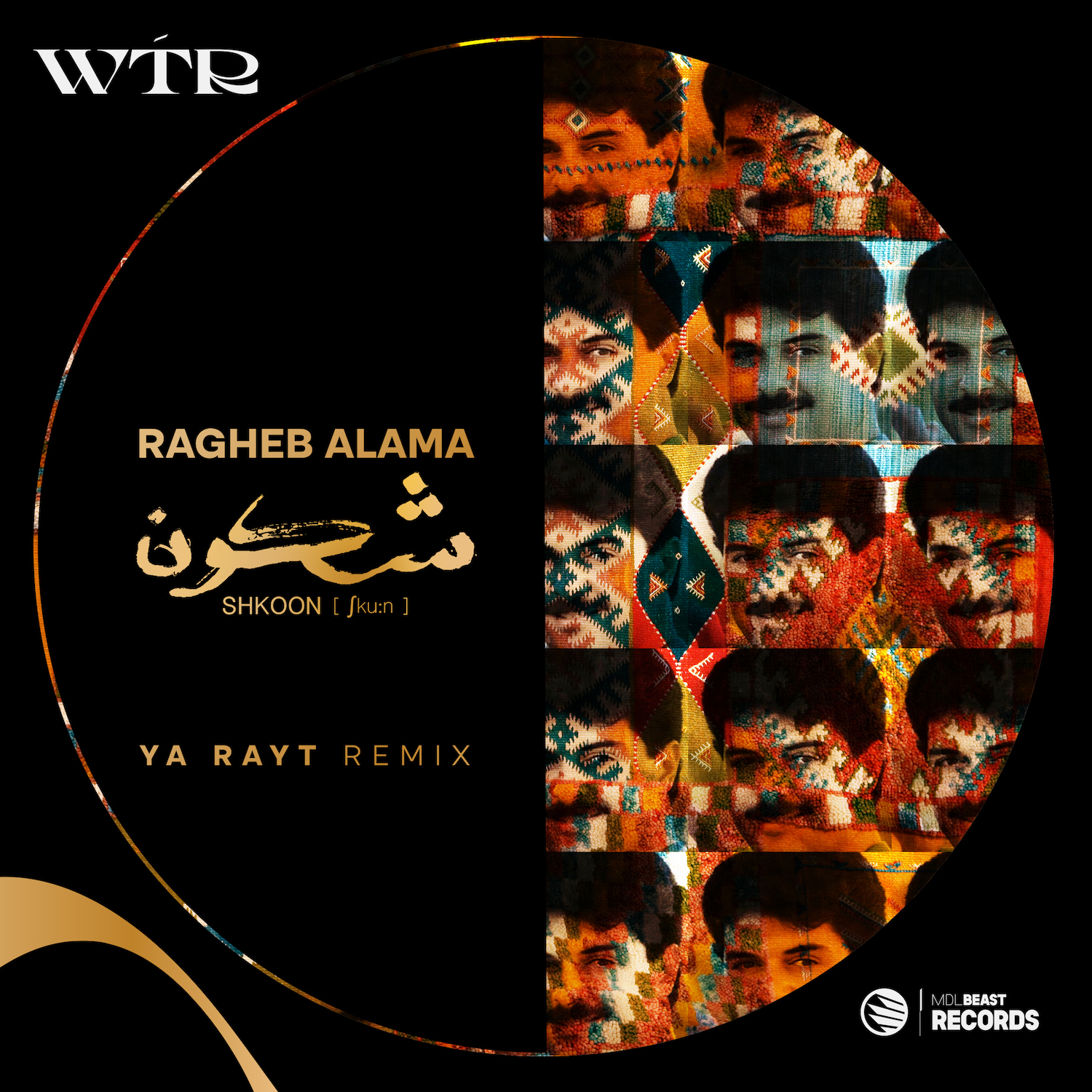 MDLBEAST LLC was established following the success of its flagship festival MDLBEAST SOUNDSTORM. It is a music entertainment company that aims to showcase established as well as up and coming talent, present audiences with original content and deliver live entertainment.

The company further expanded across talent, content and events with the vision to inspire and connect with Neo-Arab youth. Talent focuses on scouting and developing upcoming regional artists, giving them a platform to elevate their presence in the region across various channels including MDLBEAST Records, the company’s record label arm which produces and distributes music by local, regional and international artists.

This Is The Moment For Modern Disco, Watch “Twisted Mind” Music Video 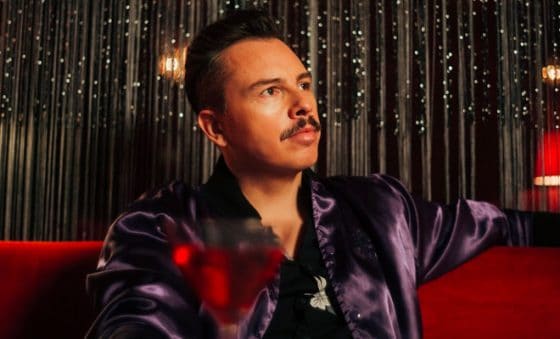 It’s Extremely Danceable! Blasterjaxx And Sevenn Team Up For “Chupa” 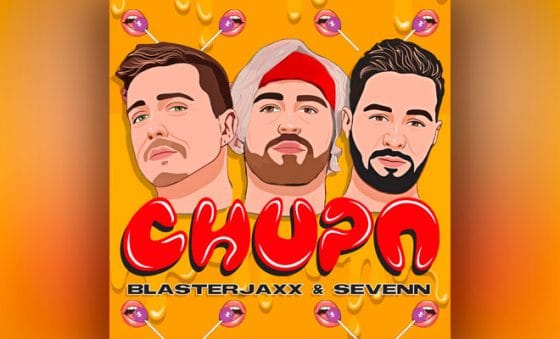