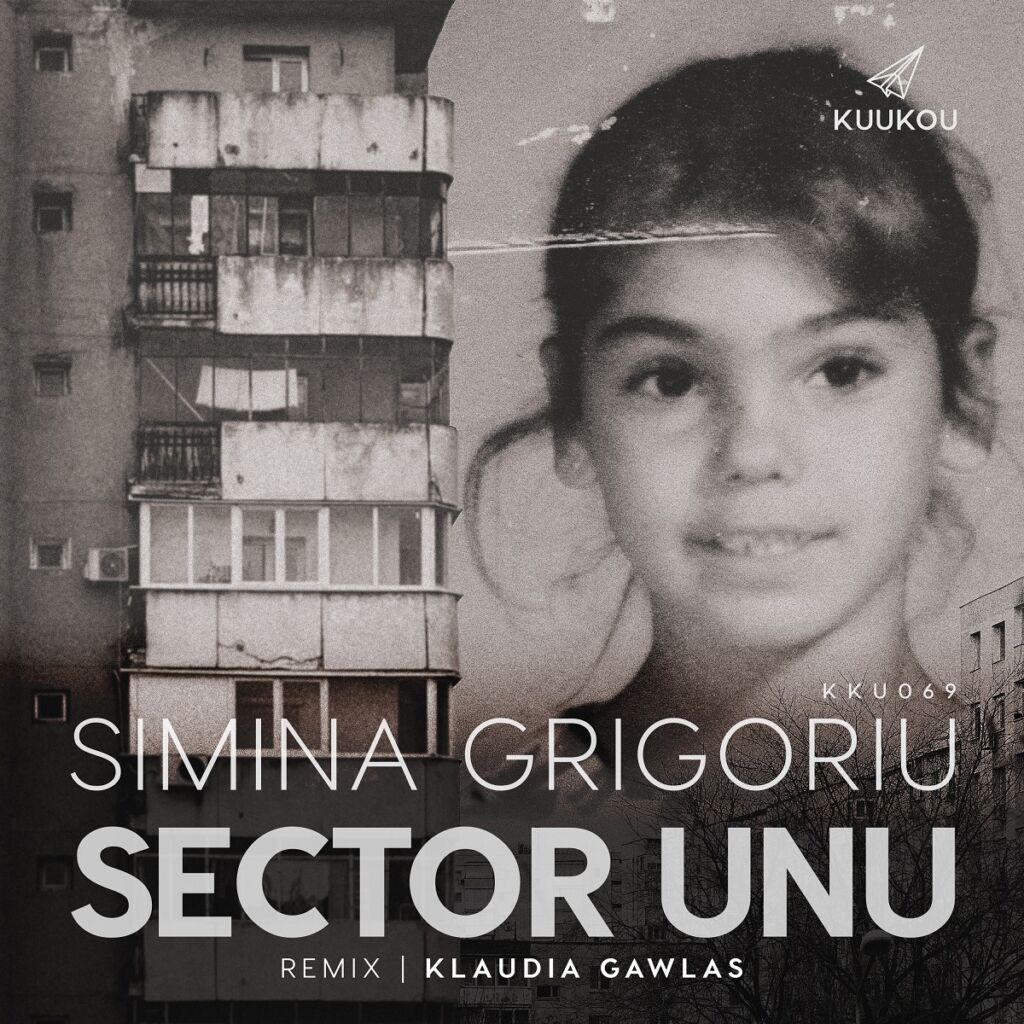 Simina Grigoriu is a woman on a mission. Having flexed her A&R muscles on a string of huge releases from the likes of Drumcomplex, Filterheadz, Anna Reusch, Juheun and [ Wex 10 ] already this year, the Berlin-based DJ, producer and Kuukou Records label boss now returns to her much loved imprint to deliver her latest solo offering.

Following a recent single release on OFF Recordings with Auryn in September, and an exquisite remix for Tom Wax & Dr. Motte’s Plur back in August, Simina now continues her prolific run of studio form with the stunning new package, Sector Unu.

Maintaining an acute level of intensity across the package, the flip sees Simina enlist none other than German techno maven and recent Mixmag Caribbean cover star Klaudia Gawlas to provide her own unique interpretation of the emphatic title track. Debuting on Kuukou armed with an impressive catalogue of career releases on the likes of MOOD, SCI+TEC, FORM Music and KD RAW (to name a few), Klaudia combines unrelenting drum patterns with piercing synth leads to masterful effect as she explores a starker – yet equally effective – timbre to Simina’s original, to close out the EP with remarkable style.

The post Simina Grigoriu Returns to Kuukou Records with ‘Sector Unu’ appeared first on Only Techno. 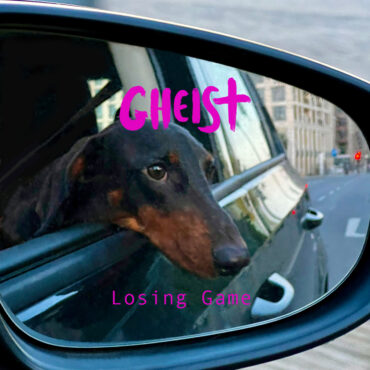 Following the marked international success of their impressive Embassy One debut with Only back in July, Berlin-based production trio and critically acclaimed live act, GHEIST, now returns to the long-standing German imprint with their eagerly-anticipated follow up single, Losing Game. Out now, the spellbinding vocal cut delivers everything we’ve come to expect and more from the prolific trio, who continue to showcase their innate knack for creating deep, emotive and […]