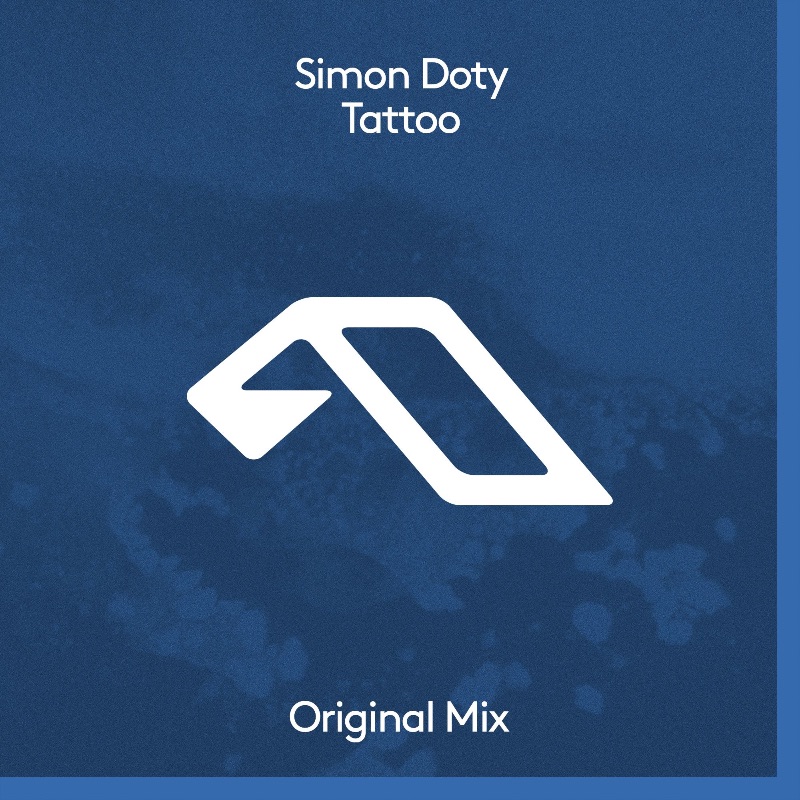 Surfing the wave created by Simon Doty’s headline set and sell-out B2B with Yotto at Anjunadeep’s Explorations festival in Dhërmi, Albania, here’s the newly triumphant ‘Tattoo’ with Ruth Royall on vocals, along with a club friendly ‘3am in Dhërmi’ mix by the Canadian producer.

‘After working with Ruth Royall last year, I was so impressed, I asked her to do an original track together; and she sent the incredible topline for ‘Tattoo” Simon says. ‘The original mix is more radio-friendly, so I made a club mix, and the first time I played it was closing down the Empire stage in Dhërmi.’

‘Tattoo (3am in Dhërmi mix)’: the ‘clubbier’ cousin has more of a build to it, a driving beat, a faster piano riff, the vocals split into anthemic, shivery slices. Perfect for hot dancefloors in cool places.

‘Tattoo’ is out now on Anjunadeep, get it here.

The post Simon Doty drops ‘Tattoo’ on Anjunadeep appeared first on Only Techno. 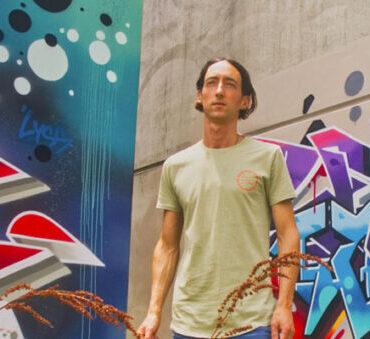 The Domain & Lousy Drop Single With A Touch Of 80s Nostalgia

The Domain makes the kind of Electro-Pop music you’ve dreamed about. With a touch of 80s nostalgia, his recent collaboration featuring Lousy, “Favorite Mistake” is one of those infectious songs you can’t get out of your head. I’m not sure yet if it will become an instant hit, nevertheless, I can guarantee the blend of vintage synths and cutting-edge beats is the result of true originality with a clear artistic […]