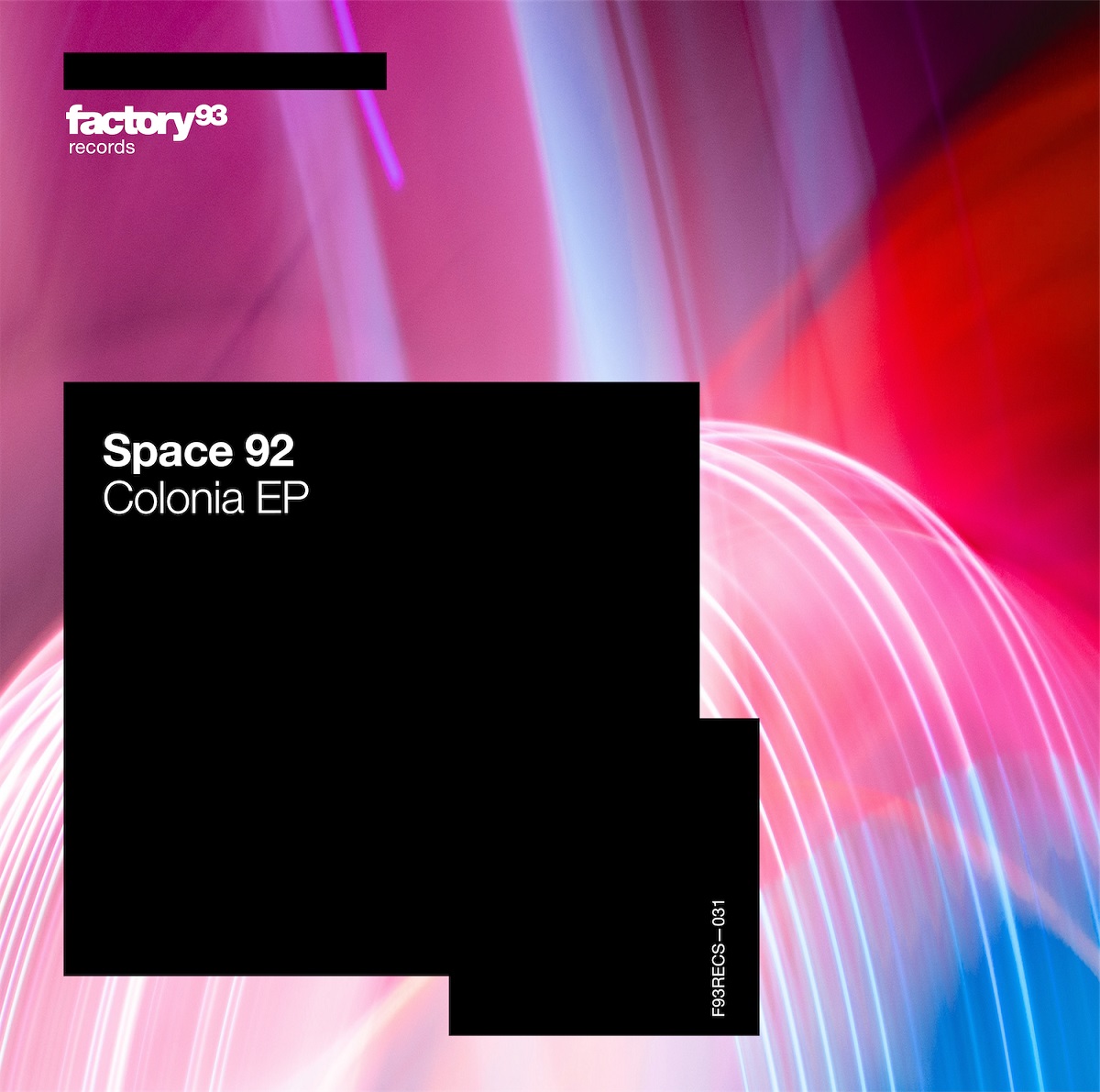 Widely lauded as one the most sought-after techno artists of the decade, Space 92’s rise to superstardom has been meteoric to say the least. One of the best selling Techno artists in the world for the past four consecutive years, the prolific French producer has shot to undeniable international fame over the past few years following a string of chart topping releases on the likes of Filth on Acid, 1605, FORM Music, Kneaded Pains and Reload Records to name just a few.

Now, as Space 92 looks to add another impressive string to his ever-illustrious bow, the inexhaustible, in-demand Frenchman makes his eagerly anticipated debut on Factory 93 Records with his emphatic two-part Colonia EP.

The release kicks off with the title track Colonia, a sweltering and wild ride that blends airy and ethereal composition with chunky, trudging breakdowns. Giant synth stabs seem to enter the mix from all directions, blurring the line between percussion and melody as the track’s propulsive drums drive it forward.

On the flipside is Meteor, another thick techno groover whose simple yet effective synth riff is an absolute earworm. Its long, atmospheric buildup makes this a perfect energy-builder. French duo KAS:ST featured the track in their recent Cercle set, which, at the time of writing, has racked up more than 860,000 views; the comments alone proving that the hype for this ID is real.

Space 92 – Colonia EP is out now via Factory 93 Records

The post Space 92 Debuts on Factory 93 With Two-Part ‘Colonia’ EP appeared first on Only Techno. 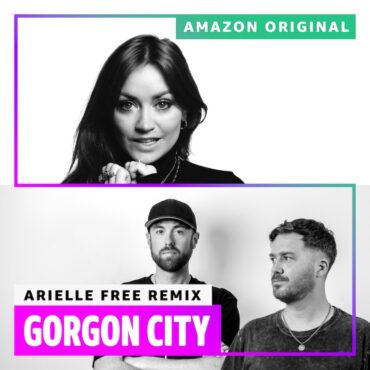