Opaque is an American techno label that is now on its third release with a hard-hitting track by exciting UK talent Steven De Koda.

Steven De Koda is a fresh new talent who has previously worked with labels including Lazuli Records and Balthazar & JackRock’s Renesanz. Based in Cheshire, the 21-year-old is also known for his techno edits of hip hop and grime tracks that he shares as free downloads.

Based in Chicago, Opaque is a record label curated by DJ and production duo Dominus, and its new release features a solo track.

“Do You Know” opens with tense atmospherics that build edge of your seat suspense before erupting with the thunderous punch of the kick drum. Ominous vocals add to the thrashing hi-hats and hypnotic melodies that combine to create the core of the track’s groove. Unfolding with bursts of acid, its dark atmosphere and unrelenting tension are perfect for any dance floor.

The post Steven De Koda drops Do You Know appeared first on Only Techno. 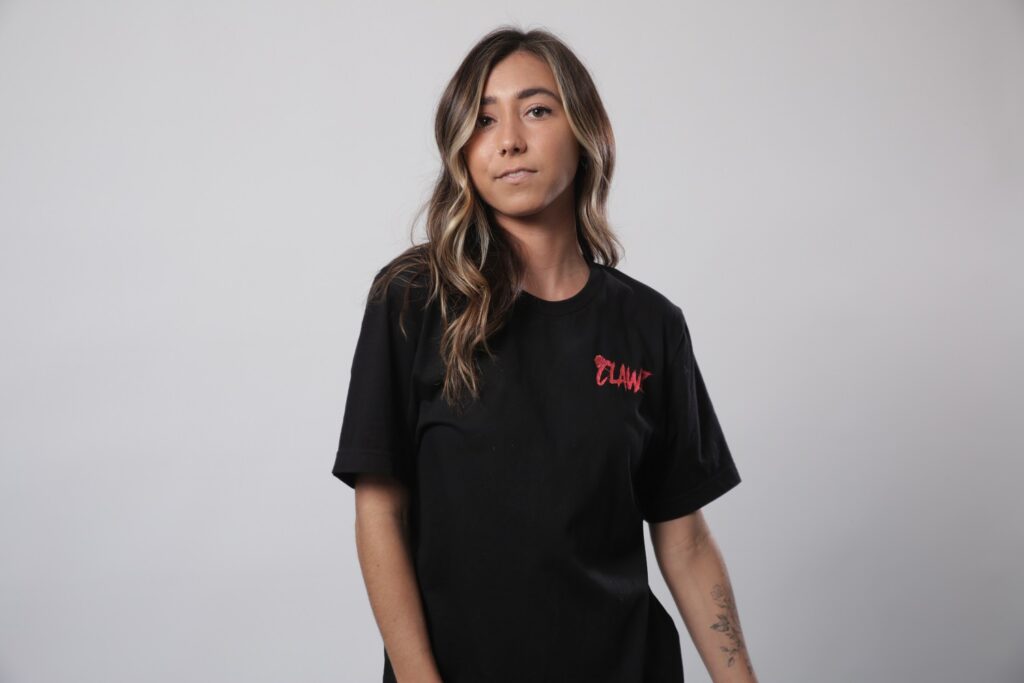 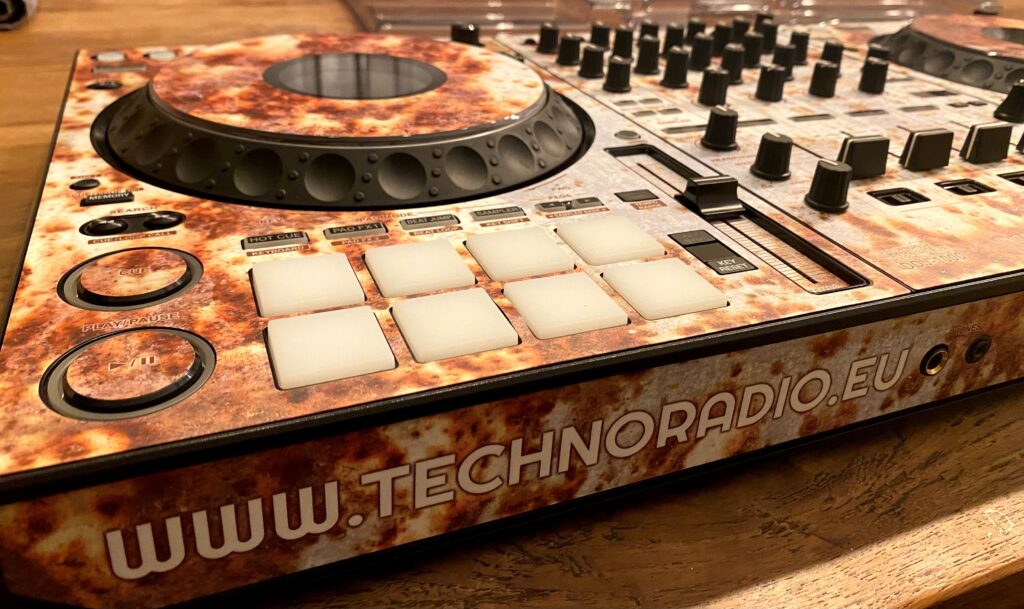