Sven Väth has announced the release of his first solo album in almost 20 years.

Titled ‘Catharsis’, it’ll also be the 50th album to be released on his imprint Cocoon Recordings, as Mixmag reports.

‘Catharsis’ drops on February 25, however single ‘Feiern’ from the album dropped in September.

Check the teaser clip of the album below.

The album’s 13 tracks explore all facets of Väth’s sound.

Opening on heavy drum beats, ‘Catharsis’ develops with synths and euphoric highs. Melodic elements are incorporated too, before the second half of the album progresses into incorporating strings, more drums, minimal techno, synthscapes and emotive chords.

The post Sven Väth set to release his first solo album in almost 20 years appeared first on Only Techno. 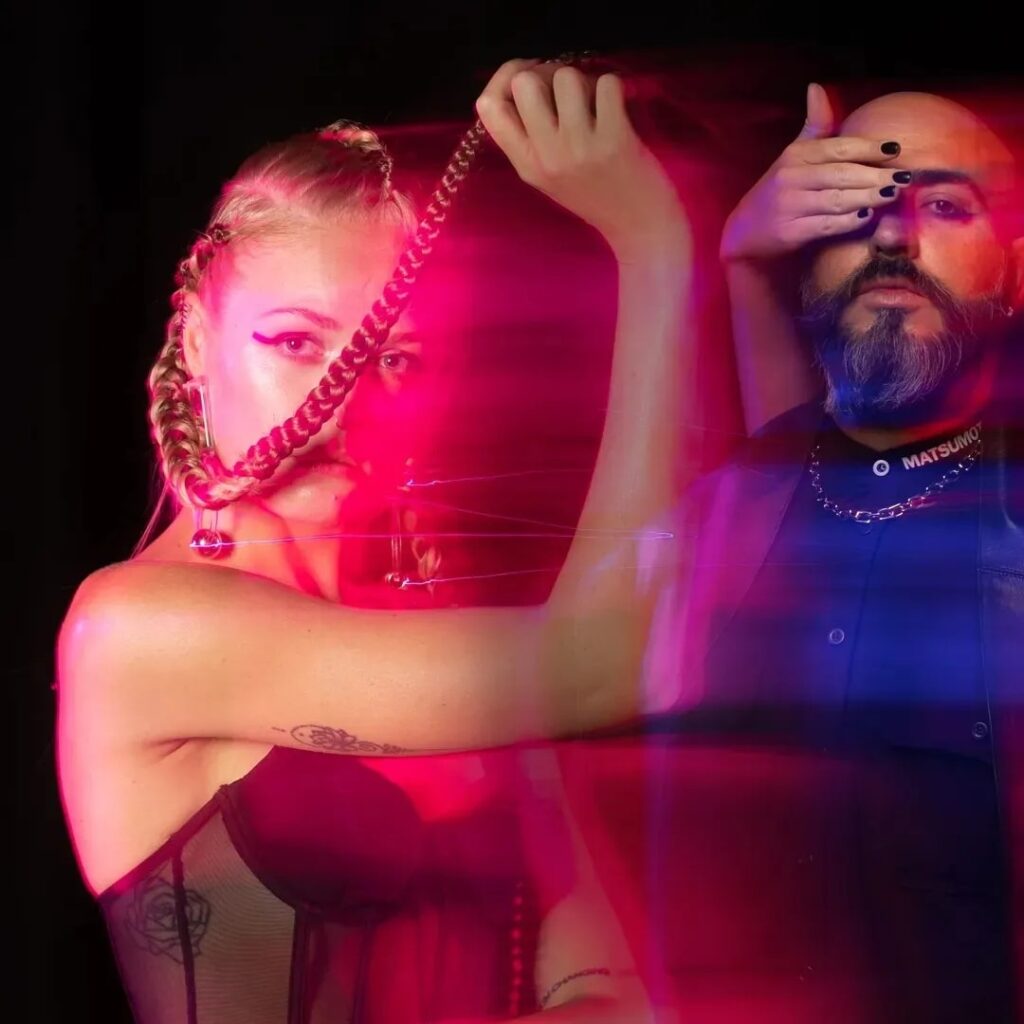 Cannabis Found To Prevent COVID in the Latest Research