The Archer Marks Inaugural Year of There Is A Light with Eleven-Track Compilation, TIAL Chapter 1

It’s been nothing short of an incredible debut year for The Archer and his new imprint, There Is A Light. Having launched the project back in January with his breakthrough EP Lonely Dream, the LA-based DJ, producer and label head has been honing his A&R skills ever since, and now boasts a substantial catalogue of top class releases from some of the most exciting names on the international house and techno circuit. 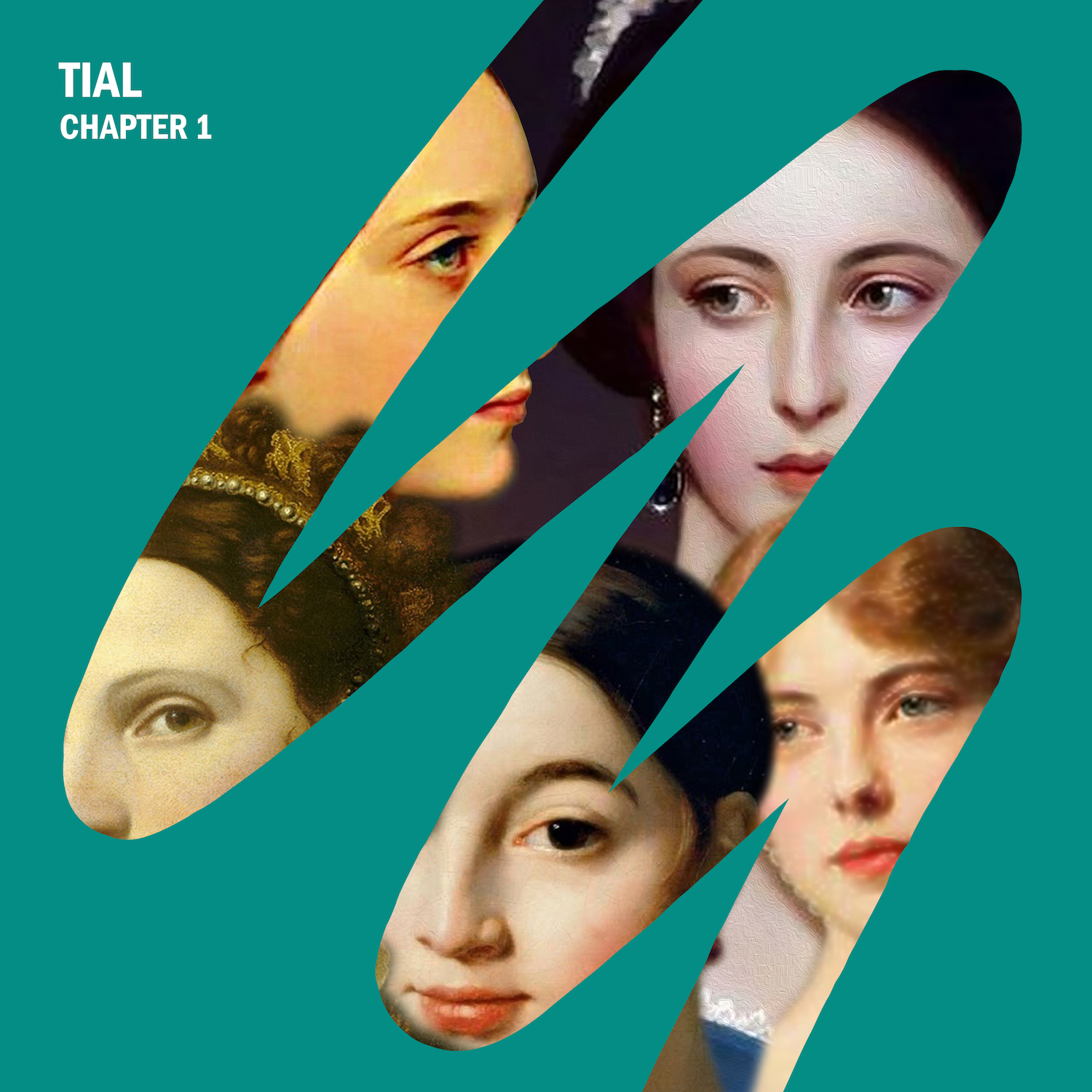 Launched as a platform to champion some of the brightest international talents in electronic music – as well as being a home for The Archer’s own productions – label boss Arash Homampour  (The Archer) has released a steady stream of incredible, forward-thinking EPs over the course of the 2021, welcoming an impressive array of heavy-hitting producers including Drunken Kong, D-Unity, Loco & Jam, Matt Sassari, Ron Costa, Stiv Hey and The Reactivitz amongst others.

Now, as the Los Angeles-based head honcho looks to round off 2021 in the same emphatic fashion with which he started, Homampour announces his imprint’s final musical package of the year with a stunning eleven-track compilation, titled TIAL Chapter 1.

Out now, TIAL Chapter 1 sees Homampour collate the very best records from the label’s first year catalogue into one impressive compilation (see tracklist below), which is released alongside a continuous 60-minute mix for Soundcloud and an exclusive 25-minute ‘minimix’ for YouTube.

Speaking about the compilation The Archer commented:

“2021 was There Is A Light’s freshman year. And an amazing first year all things considered. We released 11 solid tracks building on a foundation of solid house and groovy techno. And as they, say the best is yet to come.” – The Archer

With a slew of new music penned for release over the course of 2022 and beyond, Homampour continues to promise diversity, quality and integrity in everything the label puts out, as he aims to transcend language through melody, rhythm and art.

TIAL Chapter 1 is out now via There Is A Light.

The post The Archer Marks Inaugural Year of There Is A Light with Eleven-Track Compilation, TIAL Chapter 1 appeared first on Only Techno. 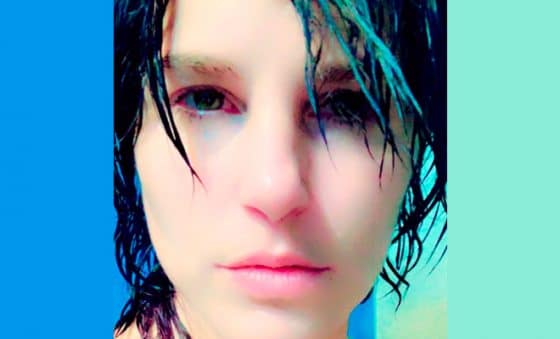 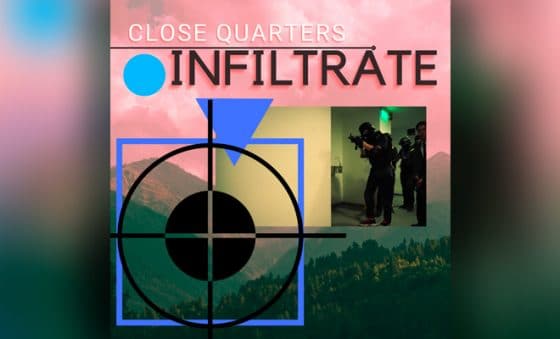