The Balek Band step up for their debut LP

The Balek Band step up for their debut LP, a gorgeous record of Post-Funk Psychedelica, Caribbean Electronics and otherworldly Rhythmic cuts.

As far as Debut LPs go, this is up there. The Balek Band make full use of the Long Player format, this is a record of 9 tracks that work as a whole, each establishing themselves whilst pulling in the same direction as a whole, tapping into different ideas and musical cultures whilst working as a cohesive whole.

Dropping this June on Abstrack Records – The Balek Band “Médecines”.

The post The Balek Band step up for their debut LP appeared first on Only Techno.

Alok’s twin brother Bhaskar returns to CONTROVERSIA with his new track “U Got My Body,” a dancey banger that makes the label into a family affair. The track opens with a distorted vocal riff after its namesake, then Bhaskar kicks things into full gear by layering in a steady, four-on-the-floor bassline and heavy kick drums. This winning combination sets the stage for a true club sound that suits the label’s […] 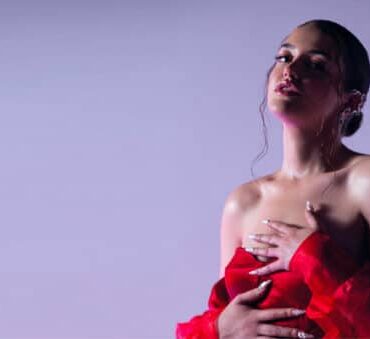