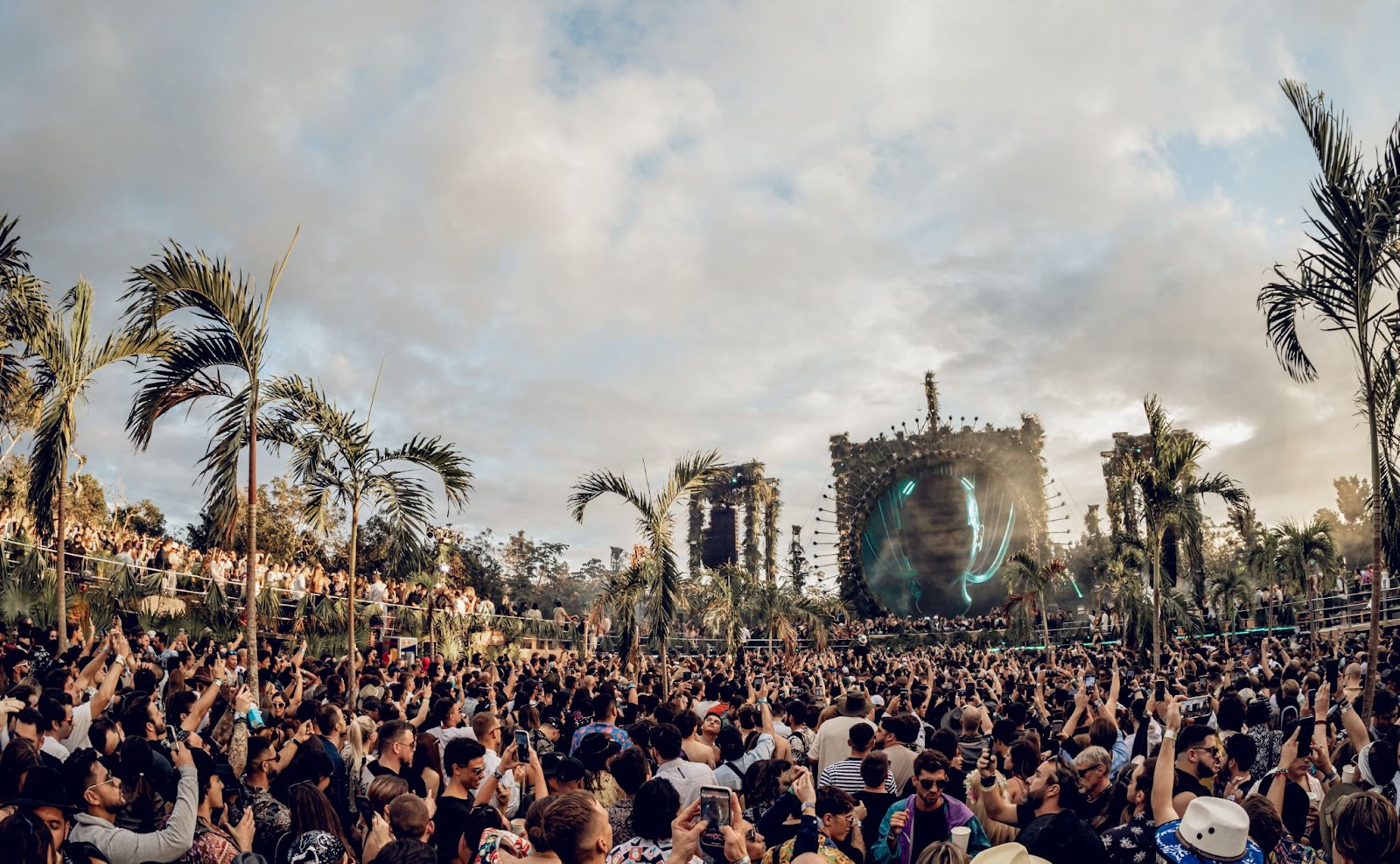 Tulum’s acclaimed Zamna Festival is heading to Art Basel for an exclusive first series of events at Miami Island Gardens from December 1st to 3rd. The three much anticipated parties will be headlined by the likes of dance legends The Chemical Brothers, US superstar Diplo, the electrifying Major League, internationally acclaimed Ukrainian duo ARTBAT alongside UK house sensations CAMELPHAT, Italian melodic maestros Mathame, plus many more.

Zamna Festival is one of the most authentic and unique party experiences in Tulum. It is known for bringing world class DJs to the heart of the jungle in the paradise-like Mexican Caribbean, where nature, free spirit and cutting edge production technology all coexist. Zamna is acclaimed for its incredible design and music stages that are works of art at a stunning boutique hotel surrounded by breathtaking nature in the middle of a cenote. It’s an escapist haven with a pool and exclusive jungle party vibes like nowhere else on earth.

In recent times it has headed out on the road and hosted much-talked about events everywhere from Tel Aviv to Barcelona and brands like Circoloco and Afterlife. Now it heads to Miami for a party that is just the beginning as a new series plays out on the 1st, 2nd and 3rd of December at Island Gardens during the ART BASEL weekend.

Musically this first party is an unmissable one. It sees an exclusive DJ set from the legendary Chemical Brothers. They are award-winning, chart topping, game-changing pioneers in both the studio and the club and they bring with them the most explosive and electrifying mix of sounds imaginable as they take you on a journey through dance music of all sounds, shades and styles. Further techno comes from Brina Knauss and Oostil to make this a supersized celebration.

On December 2nd, the one and only dance music innovator Diplo headlines. He has done it all from club smashes to chart topping pop hits and all with his own unique personality. South African amapiano duo Major League bring their fresh sounds and Snakehips, American Dance Ghosts and a very special secret guest complete the party.

Grab your tickets here now for this exclusive Miami debut of Zamna.

Silius EP – the brand new three-track package from Swedish producer Jeremy Olander – is out now via Watergate Records. After a long hiatus away from releasing original music that stretched for over a year, Olander returned to his Vivrant imprint when putting out his summer single Murphy in early August. The melodic peak-time record garnered DJ support from the likes of Jimi Jules, Hunter/Game, John Digweed, Eelke Kleijn, Hernan Cattaneo, Lane 8, and Fideles, saw specialist radio support by […]