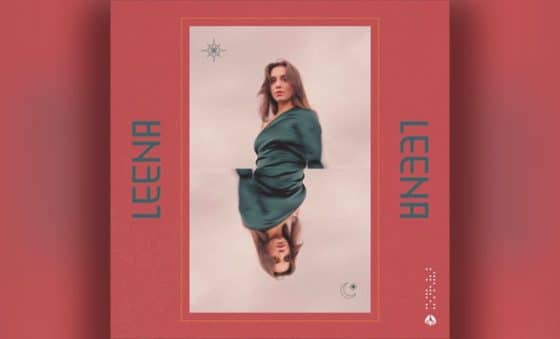 Rising Bulgarian talent Leena surprises listeners with “Vertigo,“ a laidback Nu-Disco gem. She’s been making waves since the start of her career, exactly four years ago.

At present, there is enough evidence her upcoming album, ‘Labyrinth Of The Subconscious’ will definitely rock your world. In fact, “Vertigo” is just a preamble of what’s to come on February 11th, 2022.

Produced in collaboration by GENA, this song is built to induce dancing and release endorphins. 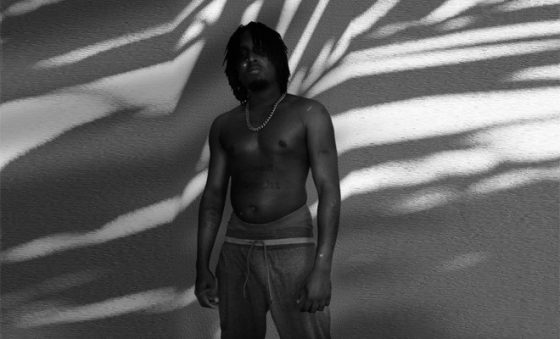 So, You Have A Music Agent, But Who Takes Care of All the Other Tasks? 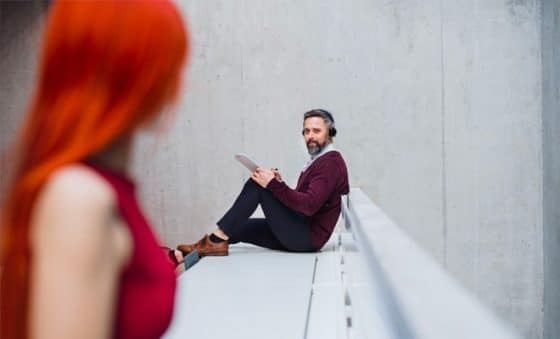