This Music Video Is Creating A Lot Of Buzz: SPLASH MULLAH – Your Love 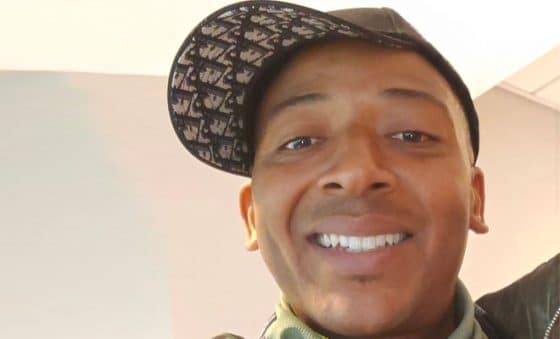 SPLASH MULLAH will leave an everlasting impression on you. As a matter of fact, his fanbase quickly began to swell since the music video for “Your Love” premiered back in March, and a big buzz manifested among the Rap community.

First of all, his songwriting skills are beyond the standard scope. Likewise, you can tell how passionate he is at spitting clever rhymes while his crazy-in-love feeling bubbles through the verses of this new single.

Continue reading This Music Video Is Creating A Lot Of Buzz: SPLASH MULLAH – Your Love at Electro Wow – Music Blog.

The group behind Steel City Dance Discs is back again with another club weapon that has been doing the rounds over the past few months. S.C.D.D. Hazmat Team is back with another supercharger. Slipping straight into third gear ‘Bond is Word’ has been road-tested in clubs from Bathurst to Berlin. Produced by Jackson Fitzsimmons and Cody Brassington which make up ⅔ of the S.C.D.D. ‘Bond Is Word’ is an ode to the midlands is a coarse cut of explosive techno, pairing piercing beats with robust, raucous drums. This track […]