UK’s fastest-rising house outlet Chapter & Verse delivers a cut that is a throws back to the iconic British old-school raves. ‘Ready For The Rave’ has explosive percussion and enthralling melodies, this track exudes a peak time energy of underground raves in the 90s that always whips the dance floor into a frenzy of excitement.

“I wanted to create a track which incorporates old-school rave along
with modern-day tech house. I found and modified an old rave stab to
create the sound heard throughout the 90s. I added a vintage Chapter &
Verse bassline, an old-school vocal and ‘Ready For The Rave’ was born”
– Chapter & Verse

Chapter & Verse started his career back in 2020 and has so far released on such labels as Sony, Solotoko, Heldeep, Warner, Thrive, Insomniac, and more, while receiving major support from the Green Velvet, Roger Sanchez, Gorgon City, to name a few. Find out more about the artist here. 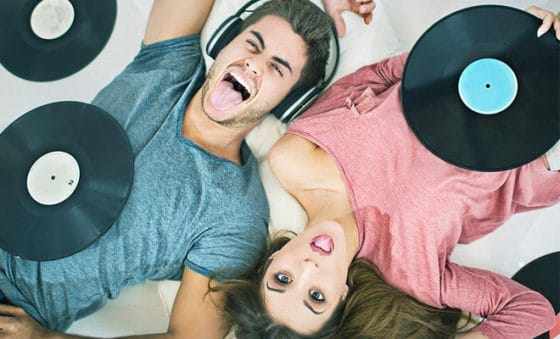 House Music: The Different Sub Genres And Identifying Them

House music encompasses a vastly diverse range of sounds. Let’s take a look at all the House sub-genres and what sets them apart from each other. House Music and its Sub Genres Music is something that a vast majority of the human population feels they simply cannot live without. The diversity of musical genres and subgenres is incredible; according to Spotify, there are currently over 1300 different music genres in […]