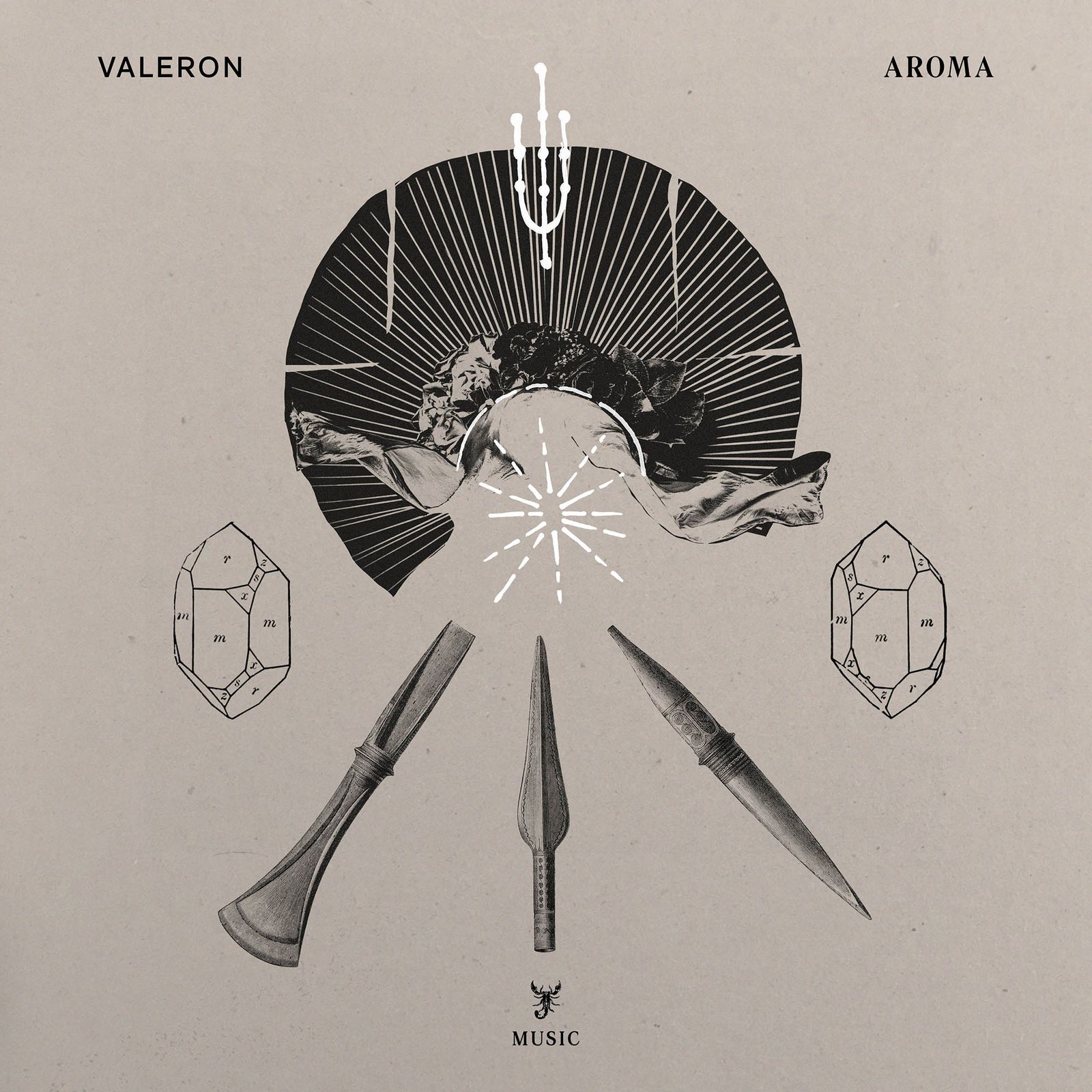 A rare feat for a well-versed hand that has helped shape an island’s electronic music scene and now DJs from a pedestal, Valeron’s 2022 album Aroma frames Greece’s diverse musical history through a contemporary lens and acts as a testament to the current collaborative milieu of the island — a dance between Mediterranean and Middle Eastern instruments, all acoustic and recorded live, with the Mykonos native‘s hovering hand on mixers and synths.

The album is a passionate ode to the musical heritage of the Cyclades from a personal perspective, which comes as no surprise to Valeron’s admirers.

“There is nothing more beautiful than the sound of music and the aroma of its soul. To inhale is to capture, to experience” – Valeron.

This idea has implications concerning how the human mind works, with aroma being one word that we’ve coined to describe how we perceive what’s around us, with its roots in the Late Latin for spice. We take in our surroundings and relay relevant information to the brain through our senses. Is it possible for music to have an aroma, or for the imagination to perceive it in that way?

The opening title track is a reworked traditional folk song from the island of Leros that explores unrequited love. Over the next tracks, this reflection on suffering is tempered by downtempo psychedelic soundscapes such as “Eliana” and “Noema” that sit seamlessly into Valeron’s discography of floor fillers. Multi-instrumentalists Gabriel Russel, Sophia Mermigka, Panagiotis Gotsis, Thodoris Evangelou, and Antonis Kaliouris — who also play regularly in Valeron’s touring band — feature throughout the album, embellishing each track with their own personal touches: from other tech-tinged folk songs such as “Rebetis” to an emotive cover of Sting’s “Fragile” and Sezen Aksu’s “Istanbul”, the album encourages the Cretan lyra, clarinet, oud, guitar, bouzouki, kanun, and kaval to follow a script that adheres to tradition yet leaves ample space for playful instrumentation.

A dedicated denizen of the island’s club scene, Valeron has his residency as DJ and his live band performing every Saturday at Scorpios Mykonos for a number of years. Aroma marks the Scorpios in-house music label’s first album and Valeron’s second release on the label following up from his January 2022 E.P. Aminta.

Valeron – Aroma is out now via Scorpios Music. Grab it HERE. 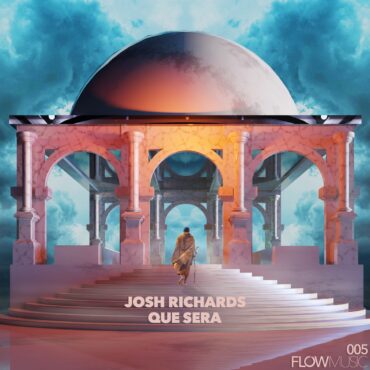 Josh Richards has a new release on Flow Music

Flow Music continues to dazzle with another fresh release from its record label, which five releases in, has already featured music from iconic artists such as Super Flu and Dave Seaman. Based in Australia, the imprint often focuses home-grown Aussie talent that it wants to present to the world and invites influential artists to put their stamp on releases in the form of a remix. This latest release follows that […]