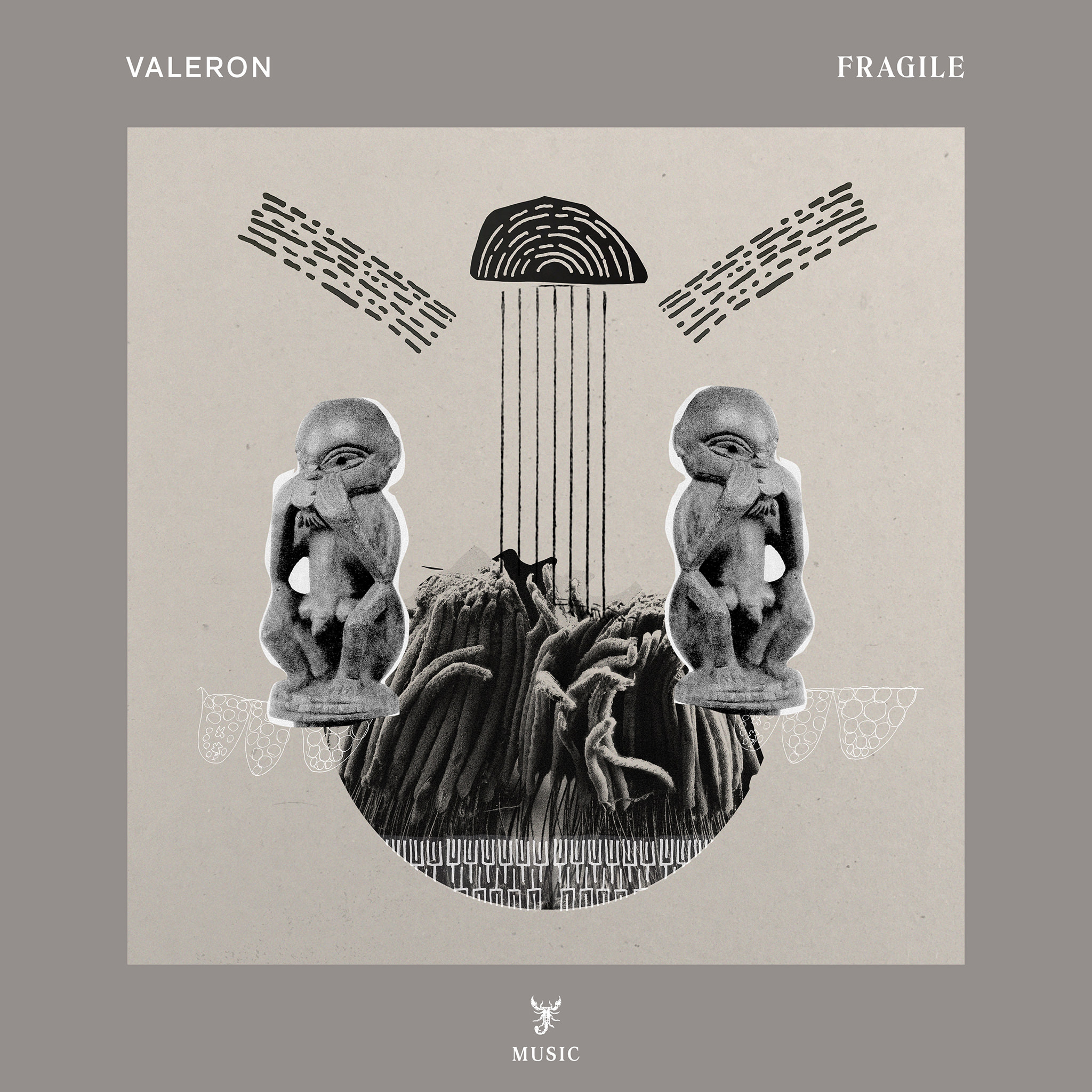 A rare feat for a well-versed hand that has helped shape an island’s electronic music scene and now DJs from a pedestal, Valeron’s 2022 album Aroma frames Greece’s diverse musical history through a contemporary lens and acts as a testament to the current collaborative milieu of the island — a dance between Mediterranean and Middle Eastern instruments, all acoustic and recorded live, with the Mykonos native‘s hovering hand on mixers and synths.

From the upcoming album Aroma, Valeron releases Fragile as the first single, on July 22, 2022.

As he explains: “Fragile is one of my favourite Sting songs, so I decided to release it as an official single with Gabriel Russel on vocals and guitar and adjusted synths and vocal phrases. This track holds a special place in my heart and it’s one that has brought the band closer in the past — we always play it as the last track when performing live.”

Valeron has long been immersed in the Mykonos club scene, first as part of the crowd and then going on to make his mark as a producer and DJ. Now as long-term resident artist at Scorpios Mykonos the island native looks to release his fourth personal album Aroma on September 9, 2022 on the in-house label Scorpios Music.

Valeron – Fragile is out now via Scorpios Music.

The post Valeron releases Fragile on Scorpios Music appeared first on Only Techno.

One of the most dynamic, creative artists in electronic music today, the determination and artistic vision that drives Innellea truly is a sight to behold. Following the global success of his Distorted Youth EP back in February, the inexhaustible German producer and creative visionary now continues his triumphant run of form with the release of his latest musical opus, Transhumanism EP. Featuring three stunning Innellea originals that explore some of the finest interpretations of futuristic techno and innovative electronica, Transhumanism […]