veggi’s “TASTE” Ft. Rome Castille Might Be Your Favorite Song 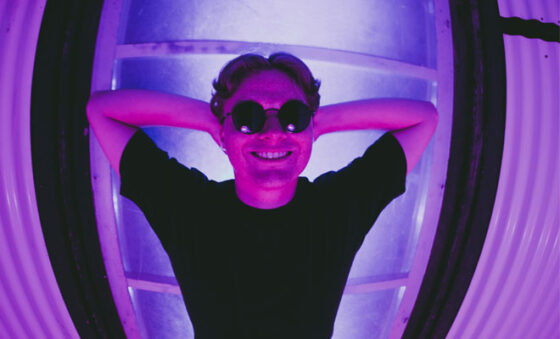 Indie-dance artist veggi is skyrocketing in the music space with a new single release “TASTE” on Too Future Records. Collaborating with artist and songwriter Rome Castille who has worked with known artists Diplo and Leon Bridges to say a few, this dynamic duo is sure to serve infectious and addicting vibes.

Southern California native veggi is becoming a powerhouse artist with a diverse repertoire of music and content.

As ARTBAT’s imprint UPPERGROUND reaches its sixth release, the Ukrainian duo release their collaboration with one of the biggest names in dance music, two time Grammy Award winning artist David Guetta, and the highly influential and popular DJ, producer and actor Idris Elba, to create the authoritative and euphoric track ‘It’s Ours’. ARTBAT have been showcasing their emotive brand of melodic house & techno around the globe this summer, taking in performances at Tomorrowland, Coachella, Exit Festival and more. Another […]