Volta partner with He.She.They for three mind-bending shows at Amnesia Ibiza this Summer 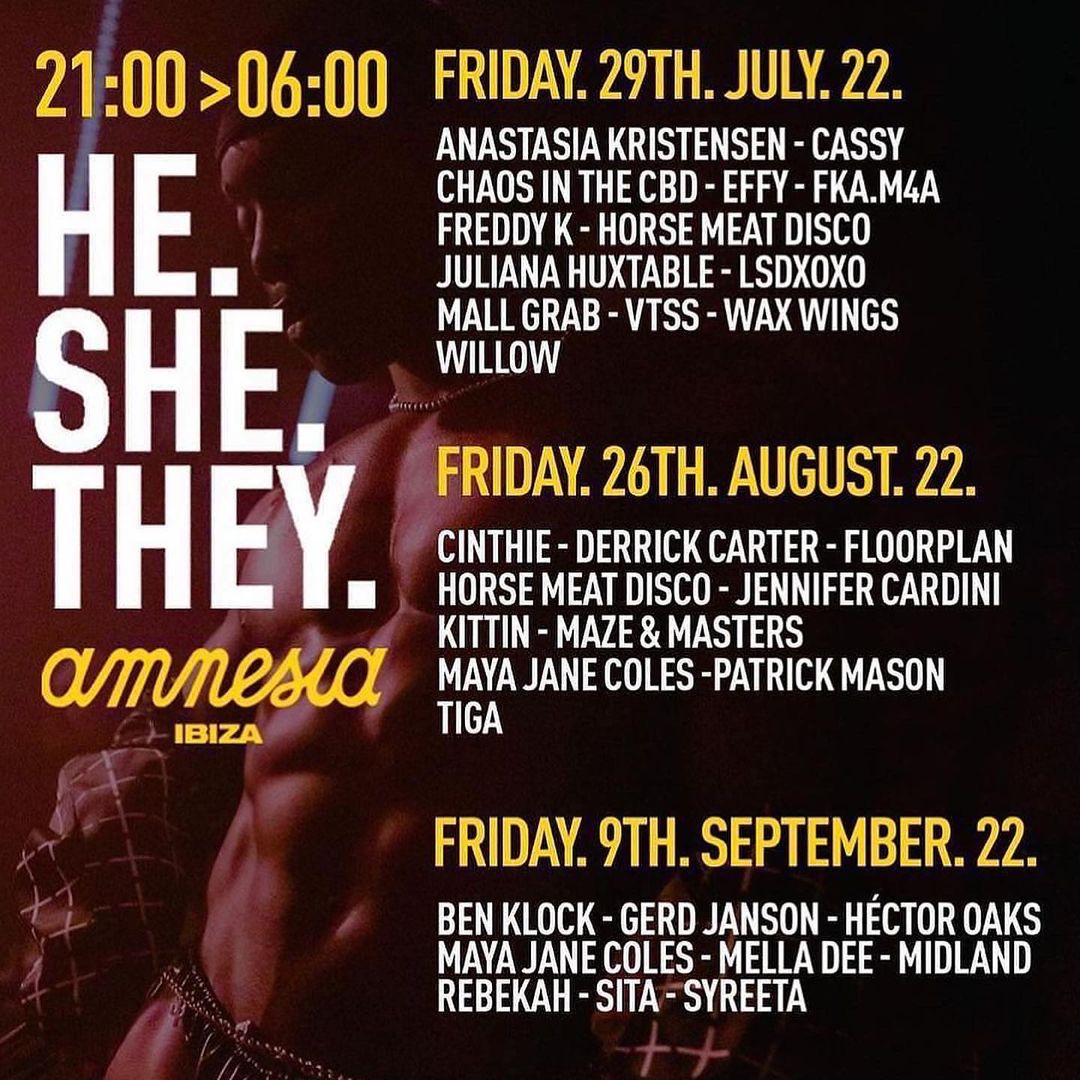 International, free-thinking, inclusive clubbing collective HE.SHE.THEY have announced three huge shows this summer taking place at the mighty Amnesia Ibiza in July, August and September, partnering again with mixed-reality music startup Volta after a hugely successful collaboration between the brands on the Greenpeace stage at this year’s Glastonbury festival.

The Volta team will be bringing their mind-bending and immersive visual experience to Amnesia across each of the three parties on 29th July, 26th August and 9th September, with the likes of Maya Jane Coles, Ben Klock, Horse Meat Disco’s music further enhanced by the free, self-service mixed reality creation platform.

This news comes off the back of an exciting run of announcements for Volta this summer, having worked on hugely successful shows in Glastonbury and New York as well as news of a £400k grant from the government-backed agency Innovate UK. Now getting wider recognition throughout the global entertainment industry, Volta’s innovative technology enables artists to turn their physical concerts or live streams into mixed-reality shows in which automated visual 3D effects are synced in real-time with their music.

HE.SHE.THEY. is a record label, fashion brand and event series for people of all races, genders and sexualities. The party has a cutting edge house and techno soundtrack and Volta will be powering the visuals live in the club across both rooms of Amnesia at three different HE.SHE.THEY events this summer.

Says Volta’s Mitchell Bayer-Goldman, “It’s incredible just how a chance encounter can turn into something so much more. I met Steven Braines, Co-Founder of HE.SHE.THEY in NYC back in March whilst grabbing a drink at a bar. We immediately hit it off in terms of our alignment in bringing a safe & inclusive environment to everyone, whilst bringing bleeding-edge technology to any creator, no matter their background, financial & social standing. We met again by chance at the airport on the way to the International Music Airport in Ibiza and the rest is history. We’re immensely proud to be supporting their mission and bringing the next generation of live music to such an iconic venue like Amnesia.”

Steven Braines and Sophia Kearney of HE.SHE.THEY add “Working with Volta has been an absolute dream in helping us further unlock the experiential potential of HE.SHE.THEY. as we scale up to our biggest ever international live shows with our run at Amnesia, Ibiza. What we achieved with Volta at Glastonbury was phenomenal but what we have set up in Ibiza feels on another level still. We can’t wait for our family to come and experience it all for themselves.”

HE.SHE.THEY and Amnesia provide another huge platform on which Volta can showcase their game-changing new technology.

The post Volta partner with He.She.They for three mind-bending shows at Amnesia Ibiza this Summer appeared first on Only Techno. 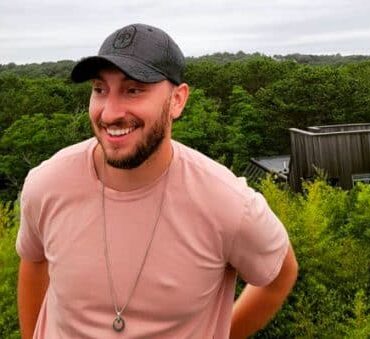 Max Kessler is no stranger to the music business world, his experience and drive have taken him to new heights with each project he embarks upon; known for his passion for music, and his eagerness and vision that takes every artist that comes his way really far, it’s no surprise his record label KESS Records portrays the values and characteristics he’s known for; powerful and increasingly popular releases from the […]