Pretty Casual is the debut release from Nottingham producer Michael Whipps. It is also the first release on Duga Records, the label he co-founded with fellow artists Logic Kid & Void Complet.

“Pretty Casual” takes a pretty casual approach to sound. Manipulated piano samples held accountable by crunchy syncopated rhythms, all running through a haze of synthesised chord patterns. A pipe and slippers sound for the 21st century.

“Brainone” is the evil twin. A swampy slice of raw 3am machine funk designed to glue you to the dancefloor and feel the ground shake under your feet.

Big thanks to the Duga crew, H.I.P., Northwortks, Baz and the satanical little Ozzy. 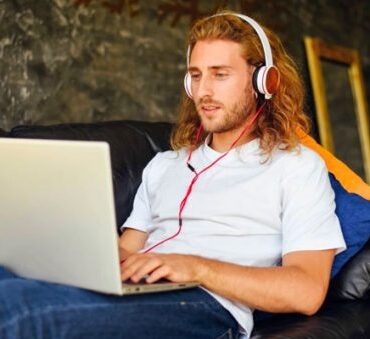 11 Side Hustles For Musicians And Music Lovers