A departure from Niko’s late-night sounds, the producer delivers a laid-back groove for sunset hours with kalimba keys, bittersweet flamenco guitar melodies, and atmospheric horns, while Romero’s vocals add to the ambiance, telling a tale that teases and warns, and floats along the beat hypnotically as she sings “Confía, en la vida / Lo sabía, que mentías / Y sentía que podría / Intuía, lo sabia.” This is the third collaboration by Niko and Romero following their releases “Donde Chile” (8Bit Records), and “Caminando” (Crosstown Rebels).

Known for her genre-bending hybrid of melodic house and underground techno, Yulia Niko’s productions have been featured on her own imprints and esteemed labels such as 8bit, Crosstown Rebels, In The Mood, Nervous Records, and Objektivity.

A resident at the famed Watergate club in Berlin, Yulia tours extensively across the globe with DJ sets at leading club nights and festivals. Her fans can hear “Intuición” at her upcoming DJ tour dates, which include Coachella’s DoLab Stage on April 24th, Desert Hearts Festival on May 1st, Get Lost Off Sonar on June 17th, Paradise Opening Ibiza on June 22nd, and Watergate Showcase in Cyprus, Greece on June 24th. 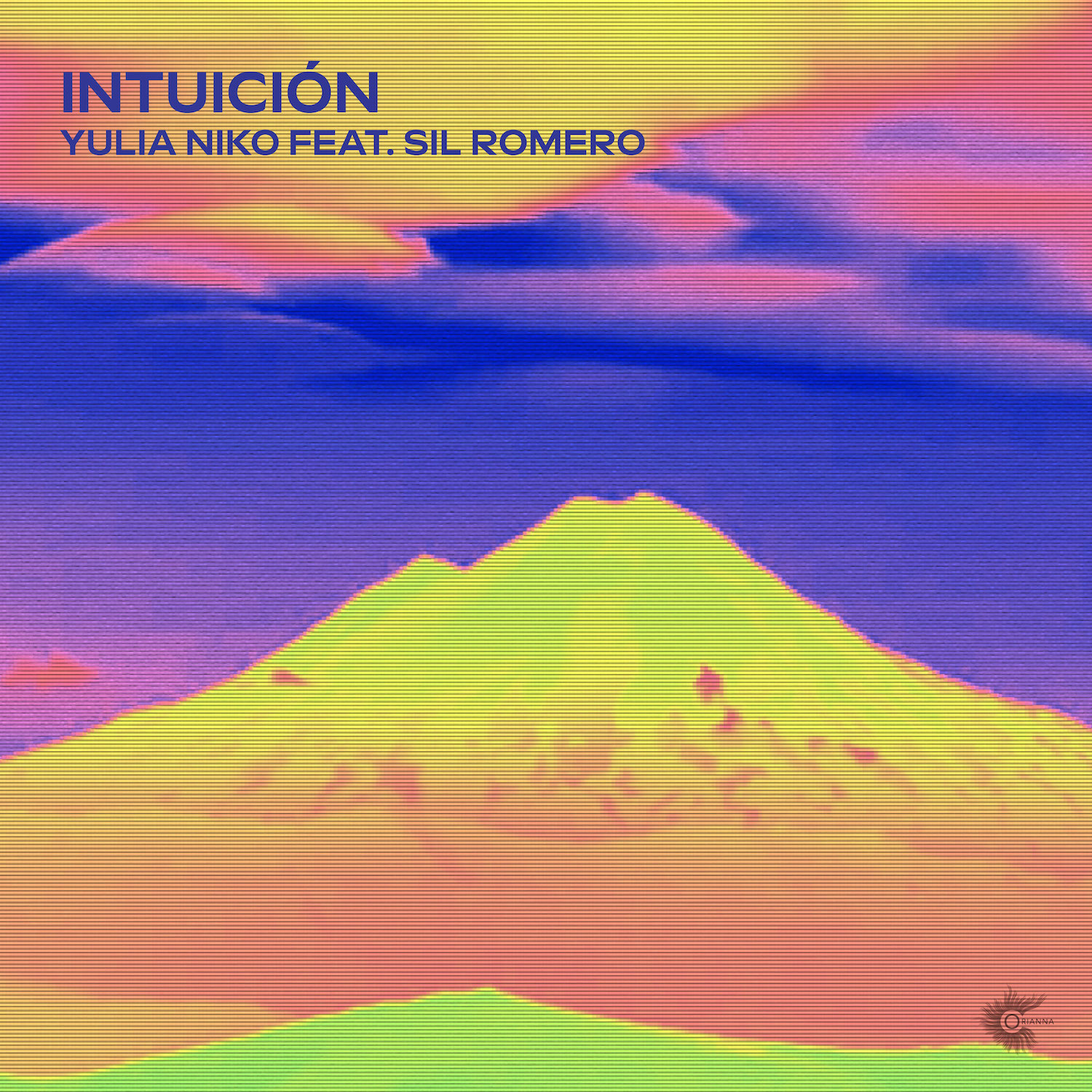 Sankeys is making a return to Ibiza this Summer 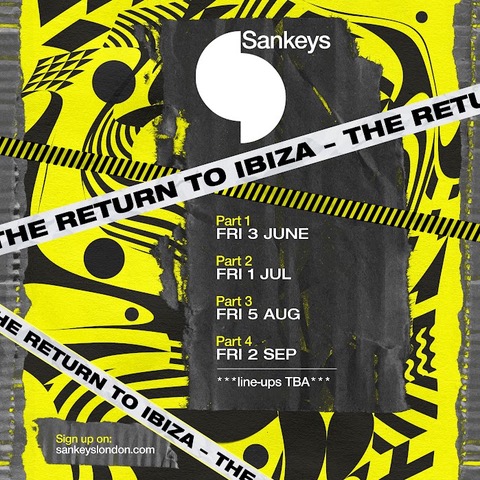