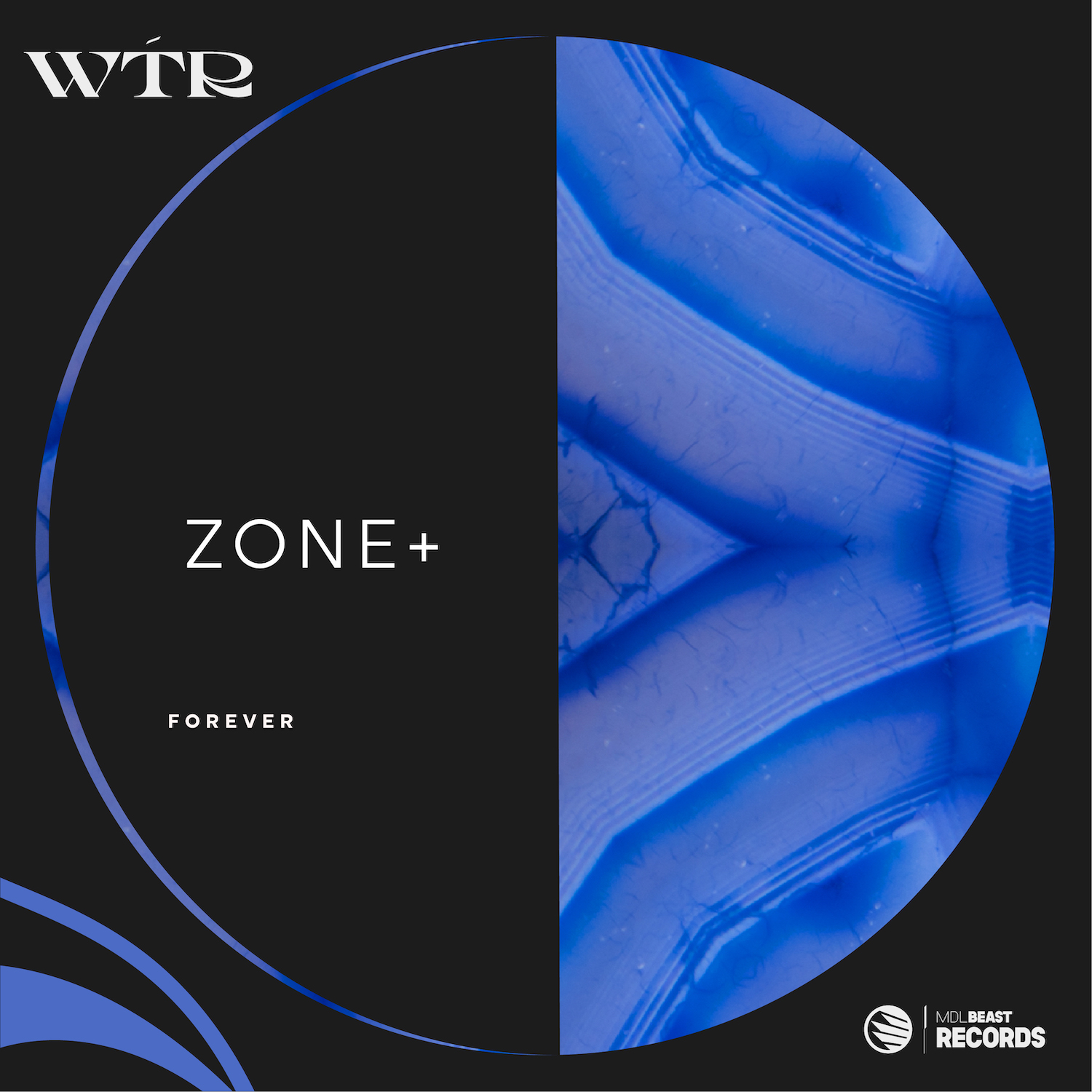 When it comes to deep, ethereal iterations of electronic music, ZONE+ is a bag full of tricks. Following an impressive run of career releases on the likes of Anjunadeep, All Day I Dream and Akbal over the past few years, the hotly-tipped Bahraini DJ and producer now announces his long awaited debut on MDLBEAST’s WTR imprint, with the unveiling of his remarkable new single, Forever.

Landing on the burgeoning Saudi label for his eagerly anticipated inaugural outing, the exquisite single-sided package represents an incredible showcase in dynamic, organic house music from one of the most exciting, in-form producers in electronic music today. A strikingly nuanced cut, replete with polyphonic textures, multifaceted rhythms and a chugging groove that bolsters the record across its eight-minute duration, ZONE+ delivers in spades once again, penetrating the soul with his warm tones and exemplary use of timbre.

Known for his experimental soundscapes, spiritual atmospheres and transcendental breakdowns, the Jeddah-based producer’s unique treatment across the record is wonderfully hypnotic, as he engages the listener from the very first kick-drum. Highly experienced in his manipulation of organic instrumentation, ZONE+ brings a unique energy and groove to his music, which spans dozens of original productions to date.

Speaking about the record ZONE+ commented:

“I have always been a supporter of MDLBEAST and its initiatives from the very beginning and it’s my pleasure to release this special record on WTR. The story behind “Forever” is that my love for music and passion to produce will always be present, as it is the balance and remedy to a beautiful life. This is the beginning of a long journey with WTR Records and I’m excited for future collaborations”.

ZONE+’s Forever marks the latest record in a slew of prolific output from WTR, who have been going from strength to strength with each passing release this year. Established by MDLBEAST Records in March 2022 as a home for Arabesque electronic music, WTR has enjoyed a run of critically acclaimed releases from artists across the Middle East and beyond, including ZONE+, Shkoon, BluePaper and Rashid Ajami.

ZONE+ – Forever is out now via WTR / MDLBEAST Records 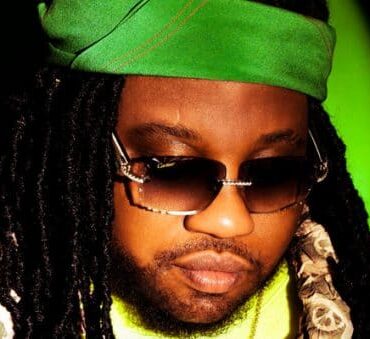 Duncan Daniels is a singer/songwriter and music producer who was born in Boston, Massachusetts, and raised in the United Kingdom + Nigeria. Over the years he has been able to perfect the art of bringing to life an alternative mix of Afrobeats, Pop, Rock, and Soul. His music combines the right ingredients of beats, vocals, lyrics, and rhythm that is unique to his name and his brand, DunkishRock. Duncan’s musical […]